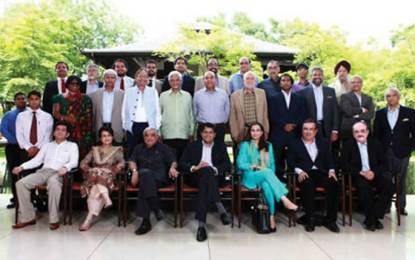 Two recent Track-2 initiatives between Indians and Pakistanis underscored the need to ease travel, trade and visa restrictions between the two countries and let people meet

Talking peace in Chang Mai At a recent meeting held in Thailand, Indians and Pakistanis discussed the significance of a new government in New Delhi and the opportunities it creates for Indo-Pak... 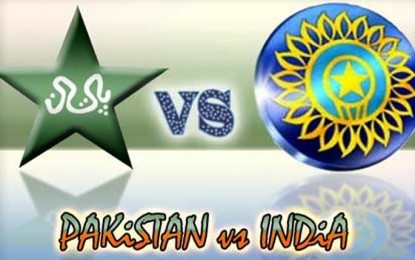 India, Pakistan pad up to renew cricket ties India on Saturday took a small but significant step towards reviving cricketing ties with Pakistan. The BCCI announced it would recommend Sialkot... 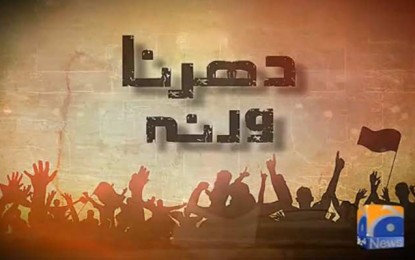 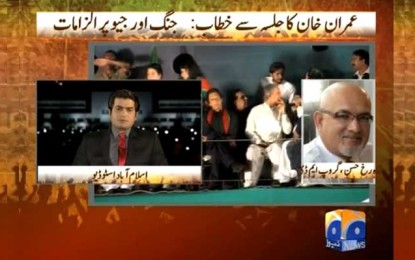 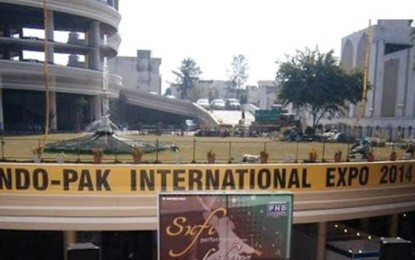 The recent five-day long Indo-Pak International Trade Expo, IPEX-13 (March 7-11), was held for the first time in Jalandhar, with around 40 participants from Pakistan, This was the tenth trade fair... 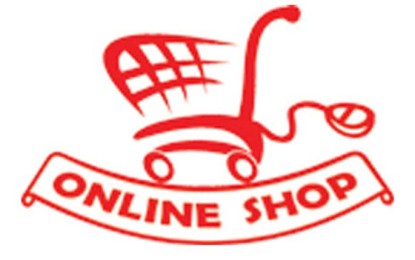 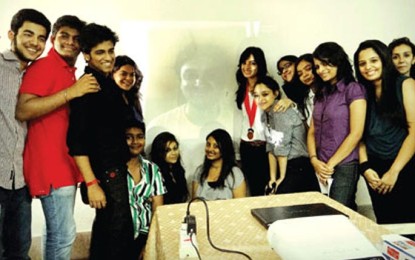 ‘Pakistan can learn a lot from Indian health care system’

Dr EK Sagadhevan came to Karachi from India to visit a model village that the Rotary International has set up for the flood-affected population in Thatta. The village comprises 50 spacious houses, a... 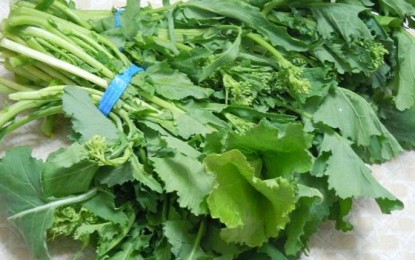 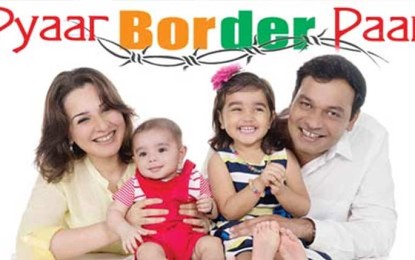 ‘It’s all about the couple’

Don’t compare differences between the two countries; focus on how much similarity remains. It’s all about the couple. People, society, even parents will acquiesce to your desires...
PREV123456789NEXTLAST