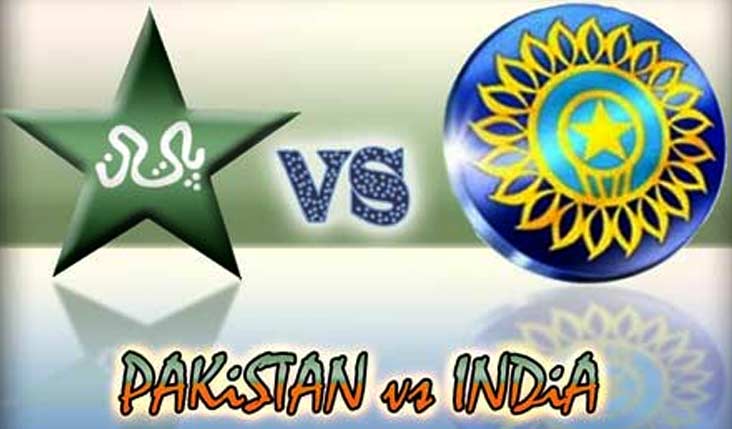 India on Saturday took a small but significant step towards reviving cricketing ties with Pakistan. The BCCI announced it would recommend Sialkot Stallions, the domestic T20 champions, be invited for the Champions League T20 in September-October.

The cricketing thaw comes weeks after the sub-continental rivals opened cross-border trade and days after New Delhi and Islamabad made a commitment to unshackle the visa regime.

This is the first time a team from Pakistan will be playing in any tournament in India, barring the 2011 ODI World Cup, following a freeze in bilateral cricketing encounters after the 26/11 attacks in November 2008. Barring Azhar Mahmood, playing under a British passport for Kings XI Punjab this season, no Pakistani has played in the IPL since. A top government source, though, told TOI that the decision to resume ties was not a political one, just a ‘long overdue’ sporting gesture. The last India-Pak series was in Nov-Dec 2007.

The move is expected to boost the ratings of the flagging CL T20, a Lalit Modi-brainchild meant to work as an adjunct to the IPL. Last year, the title sponsors wriggled out of their commitments.

Since 2008, India and Pakistan have faced each other only in ICC events.

India was scheduled to visit Pakistan for a series in early 2009 but the 26/11 Mumbai attacks ended all bilateral ties.

The last bilateral series between both sides was held in India in Nov-Dec 2007.

The 1965 and 1971 wars put a halt to cricketing activities between the two countries for more than 15 years. Cricketing ties resumed in 1978 for a brief period. India’s tour of Pakistan was cancelled in 1984 after the assassination of Prime Minister Indira Gandhi.