‘Pakistan can learn a lot from Indian health care system’ 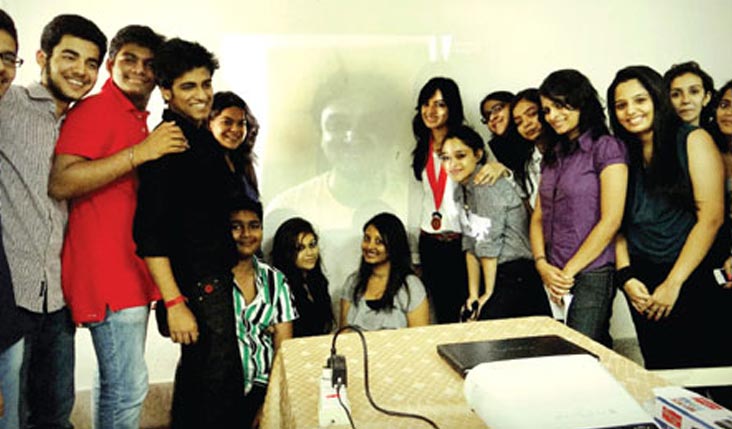 Dr EK Sagadhevan came to Karachi from India to visit a model village that the Rotary International has set up for the flood-affected population in Thatta. The village comprises 50 spacious houses, a school and a hospital. The residents of the village are happy and school-going children are making steady progress.

Back in Erode, a city in the South Indian state of Tamil Nadu, he runs the 75-bed Lotus Hospital where free health camps are frequently organised. In Tamil Nadu, where he was the district governor for a year, the government is running a successful campaign through which poor people can walk into any private hospital and avail free treatment. Dr Sagadhevan is also a senior member of the Rotary International.

The News caught up with him for an interview, the excerpts of which are as follows:

Q. What are the similarities between the health issues of the rural populations in India and Pakistan?

A. Things are similar. But some states in India have provided poor residents with health cards which they can show at private hospitals and get free medical checkups. They even get surgeries done, and later the government pays a nominal amount to these hospitals.

Female infanticide was a problem in India. But now after a law has been passed, no doctor is allowed to tell parents the sex of their child prior to birth.

Q. India celebrated its polio-free status this year. How did they achieve that? What can Pakistan learn?

A. In India, exactly like in Pakistan, there were a lot of myths surrounding the polio vaccine. We sat with the communities and religious leaders. Celebrities were involved. They would come on TV and say that they had administered anti-polio drops to their children. There are a lot of Bedouins in India travelling from place to place. So we installed anti-polio booths at transit points like bus stops and train stations.

Moreover, on national immunisation days, all ministers and parliamentarians visit different areas to ensure that each and every child is immunised.

Q. The Rotary International in conjunction with Aman ki Asha has been running a successful campaign called ‘Heart to Heart’ through which Pakistani children with heart disease are sent to India for free treatment, and Pakistani Rotarians fund treatment for Indian children. Do you think initiatives like these help promote peace in the region?

A. We successfully completed 200 surgeries this year. We are trying to maintain an average of 150 surgeries every year. The Rotary International is also donating the equipment needed for these surgeries to hospitals in Pakistan. This way a Rotary volunteer who is also a renowned surgeon can visit Pakistan for a month to perform surgeries free of charge. This also saves the cost of travelling.

We at Rotary believe in humanitarianism. Peace will prevail only when you help fellow human beings.

Q. After your visit to Pakistan has your perception changed?

A. Drastically. This is my first visit. Before I came I was expecting all women dressed in burkas. But the roads are much better than in India. In fact, I was surprised by the development here.