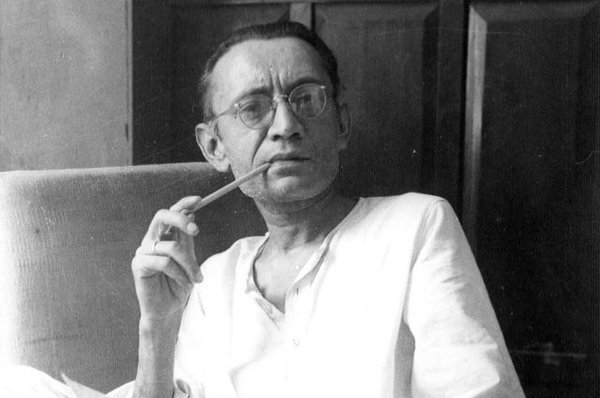 Papraudi (Samrala): Even as there is a controversy over the birthplace of great writer Saadat Hasan Manto, a library with his books and pictures and that of his daughters at this village was inaugurated by former sports minister Manohar Singh Gill.

Senior Congress leader Gill had given funds from his Member of Parliament Local Area Development Scheme (MPLADS) fund for the library named after the writer while the panchayat had given land for the purpose.

“The construction of the library building was completed early this year after Gill gave funds for the same. Later, the panchayat gave a big table and 10 chairs for the library. We had also collected money for four big almirahs and the same had been placed in the library with around 1,250 books donated for the library by the Sahitya Sabha, Delhi,” said Master Tarlochan Singh, a writer and member of Lekhak Manch Samrala, who played a vital role in the library construction. “We later installed a big picture of Manto in the library, pictures of his 30 books are also displayed there, besides those of his daughters Nuzhat, Nusrat and Nighat and their grand welcome in the village on September 6, 2012.” He added that they also put pictures of Manohar Singh Gill, revolutionary poet Lal Singh Dil and writer Gulzar Muhammmad Goria, who belonged to the same village.

Talking to TOI, Gill said that his wish had been finally fulfilled. “I have spent around Rs 5-6 lakh on this and I am happy with the result. Manto was one of the greatest names in world of short stories. On the Partition, he had summed up the pain in a few short stories,” said the former sports minister. “This is the first memorial to Manto in Punjab.”

The Lekhak Manch said the library was a gift to the villagers and literature lovers. “We are happy that the library has finally come up in Papraudi and is perhaps the first memorial to Manto in Punjab. I did talk to Manto’s daughter Nuzhat recently and she was really happy to hear about the completion of the library and had assured us she would come to see it next year after the premier of a movie on Manto if she gets a visa,” said advocate Daljeet Singh Shahi, president of the manch.

“It is an honour for our village as Manto sahib’s name is associated with Papraudi. Though the older generation have read about him, the new generation, which didn’t know much about him, will get to do so in the library,” said sarpanch Harjinder Singh. He added that they had deputed a panch Ranjeet Singh, to take care of the library and will pass a resolution soon for the setting up management of the library.

“Each day is more difficult than the one before” Rest in Press, Ranjan Roy