5 yrs on, MP’s runaway lad to return from Pakistan this week 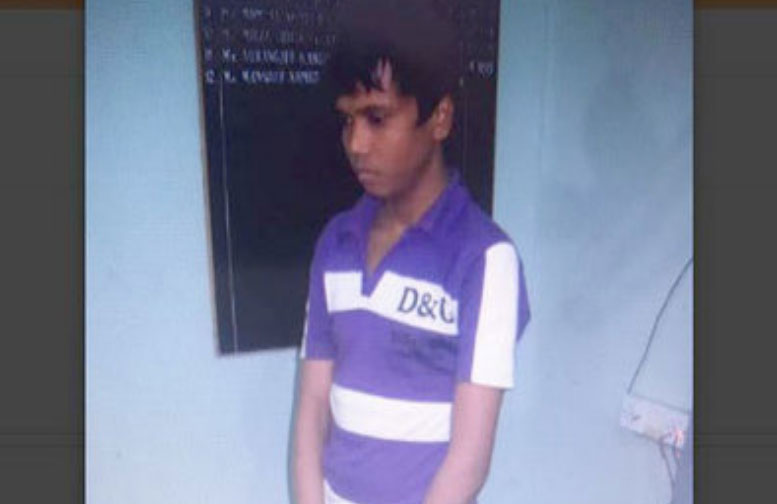 BHOPAL: Almost five years after a minor from Madhya Pradesh was arrested and convicted for crossing over to Pakistan, Islamabad has decided to repatriate him on May 4.

Jitendra Arjunwar, now 22, a resident of Seoni in MP, had drifted 25km inside Pakistan in search of water and was arrested on August 12, 2013. TOI had reported on April 6 that India had acknowledged his citizenship, clearing the decks for his homecoming.

A patient of sickle cell anaemia, Jitendra had to be given medical assistance every week to keep him stable, sources in Pakistan said. His prison term had ended in 2014, but he continued to be in Pakistan because the process of his identification dragged on. Karachi jail officials had no option but to consider him as a ‘nationless’ permanent fixture in the medical ward.

“Arjunwar will be taken to Lahore so that he can be repatriated to India,” an officer told TOI on Monday.

Senior journalists and social activists in India and Pakistan also aided the youth’s return home. TOI carried a series of reports and pressed for the ailing youth’s freedom. Pakistan human rights activist and former federal minister, Ansar Burney, was among those who took up his case in 2013.

Pakistan-based rights activist Ali Palh joined the fight but couldn’t continue when Jitendra was shifted to Karachi jail from Sindh. He was almost forgotten till Bhopal-based activist Abid Hussain Sayed started a campaign in October 2017. His tweets under #HelpJitendra grabbed attention on both sides of the border, and Pakistan journalists Beena Sarwar and Allah Bux Arisar, activist of Pakistan-India People’s Forum for Peace & Democracy (PIPFPD) Jatin Desai, barrister Haya Emaan Zahid and advocate Altaf Khoso took up the case to facilitate his repatriation.

Get latest news & live updates on the go on your pc with News App. Download The Times of India news app for your device. Read more India news in English and other languages.