A flavour of home 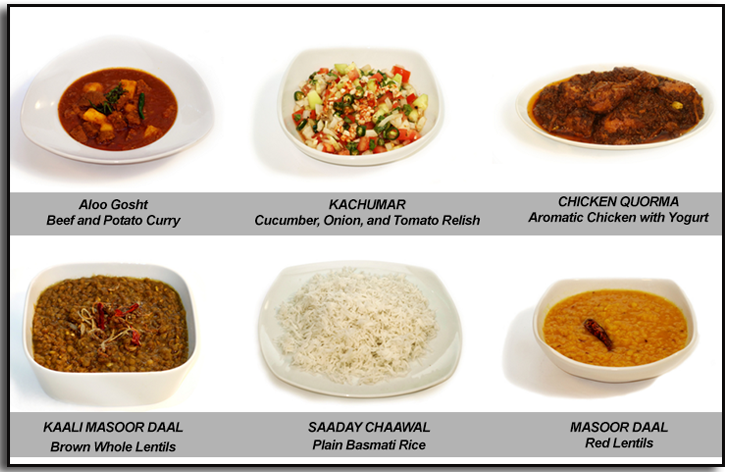 When Indians and Pakistanis connect, ‘the possibilities are endless’, says writer and editor S. Abbas Raza who has just published his first book: ‘desi’ recipes for beginners

Abbas Raza: Pakistanis and Indians must overcome their mistrust of each other

The quirkily named 3 Quarks Daily, an acclaimed ‘filter blog’ that also posts original content, is a prime example of multi-cultural cooperation and bridge-building, put together by editors from different backgrounds. Now 3QD founding editor, Karachi-born S. Abbas Raza, has written a book about something he loves, that brings people together like nothing else: food. More specifically, it is a cookbook for South Asian students abroad pining for home-cooked food.

The illustrated Pakistani & North Indian Cooking – A Complete Guide for Students & Beginners aims to teach complete beginners how to cook desi food. Raza got some 40 people – “half South Asian and the other half hailing from countries in four different continents” — to test his recipes. “I am pleased to report that their responses were unanimously very positive,” he says.

The recipes include basics like daal, vegetables and rice as well as the more complex chicken qorma and tikka, all clearly explained. It even includes South Indian fare (coconut curry chicken), ‘desi’ favourites (chicken corn soup) and even a mango mousse. Photographs showing what the food should look like on completion illustrate the book.

The foreword is by the Indian origin Robin Varghese, a longtime friend and colleague of Raza’s, who lives in New York. Raza himself, incidentally, lives in Italian Alps with his wife and cat.

Varghese writes about how he learnt to cook desi food – initially from a Scotsman who had worked in an Indian restaurant in Glasgow. However, Varghese says, he never learnt the basics properly. Now, with Raza’s cookbook, he is rectifying that.

Addressing readers who “are probably very far from South Asia… (and) very far from your family kitchen and cook”, he conjectures that “what you could really use is a cookbook that lets you recreate the food you miss.”

“Abbas has written that cookbook, but it is meant to be more than that. For those of you who are far from India or Pakistan, what you have is a way back for a time. For those of you from elsewhere, the pages that follow will allow you to get a solid foundation in the basics. And most of us—South Asian and non-South Asian alike—could do with a foundation in the basics.”

As for Abbas, in a note to Aman ki Asha he writes: “It is absolutely essential that Pakistanis and Indians overcome their mistrust of each other. Those of us from South Asia who live abroad all share the experience of finding that when in a place like Europe, say, we easily make friends with each other.”

The best man at his wedding in New York City, he says, was an Indian who has been his best friend for two decades now. “If we can get along when we are abroad, why can’t we do it in our own homelands? I think a good start would be to refrain from criticising each other’s faults and focus on our own problems and flaws. And to try to avoid all generalizations, ‘Pakistanis are all X’ and ‘Indians are always Y’.”

As he rightly points out, “There are good and bad individuals everywhere and we should look to those like us on the other side who want to be friends and ignore hateful people because they are just a loud minority. If we could do this, the possibilities are endless: we could become close trading partners, stop wasting our resources on defense spending, and finally give our people the peace and prosperity they deserve. After all, we share so much of our culture including everything from language to food.”

For these heartwarming views alone, I would give his cookbook a chance. Beyond that, the simple, easy-to-follow recipes and mouthwatering photographs provide a more delicious incentive altogether.