A gentleman and a soldier for peace 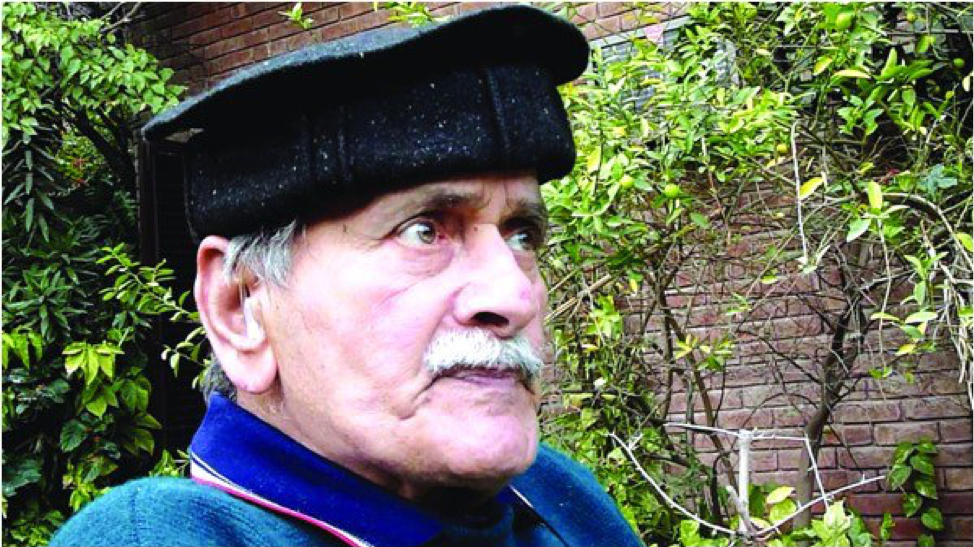 An officer and a gentleman. File photo

Remembering a peace-loving soldier who wanted to be a journalist:
Brig. Rao Abid Hamid, 1936–2018 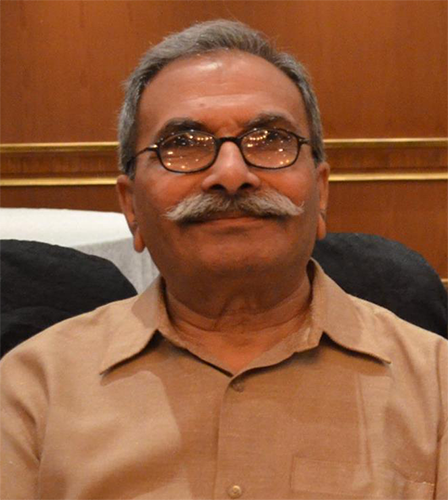 I first heard about Brig. Rao Abid Hamid from his cousin, comrade Rao Tariq Latif. And I met him when we became colleagues at the Human Rights Commission of Pakistan (HRCP) in the early 1990s. I must confess that I had my doubts. What was a Brigadier doing at the Human Rights Commission of Pakistan? But with the passage of time, with his charming personality and good manners, I was left with no doubt about his sincerity and commitment to human rights.

We soon became friends. He invited me to his home and introduced me to his family and friends, who included his former Pakistan Army colleagues. He was always concerned about them and cared for them. One example was Abid’s regular visits to the late Brig. Shahid Aziz’s home, who became disabled after being attacked by smugglers when, as head of the coast guards, he had challenged them.

Abid was very serious about his assignment at the HRCP, where he headed the Vulnerable Prisoners Project and the Penal Reforms System. He would write and receive letters from prisoners, not only from inside Pakistani jails but neglected Pakistani prisoners lodged in Indian jails.

After retiring from the Pakistan Army as a one star general, he joined the Beaconhouse School System and was principal of its DHA branch, Lahore. 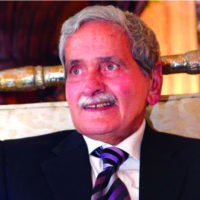 Brig. Rao Abid was a scion of the landed gentry of UP, born at village Karie, District Muzaffarnagar, where the family had migrated from Haryana after getting a jagir from the British Raj. His father Rao Abdul Hamid was a member of the UP assembly.

His mother died when he was a child, and her sister, his khala, brought him up. His father did not want to come to Pakistan. He also tried to convince his son, Abid, a boy of 12 at the time, not to migrate to Pakistan. But Abid was all for Pakistan and migrated to the new country against the wishes of his father with his khala. His father died soon after Partition and they never met again.

After doing his intermediate at Lawrence College, Murree, Abid joined Forman Christian College, Lahore. Due to financial constraints, he could not continue his studies and joined the Pakistan Military Academy in 1959. He served the army in different capacities including as a faculty member of the prestigious Quetta Staff College, and as a Brigadier Armoured Corps: 13 Lancers, 28 Cavalry and 20 Lancers. However, he was passed over for promotion to Major General in the Zia era; his colleagues would call it an injustice to this outstanding and thinking military officer.

Rao Abid Hamid was a member of the first contingent of peace activists who went to India in 1995 to attend a path breaking peace convention in Delhi as part of the Pakistan India Peoples Forum for Peace and Democracy. This was his first trip to India along with his wife Najam who had made her name in the field of tennis and bridge; the Brigadier himself was a keen golfer.

In India on a subsequent visit, Rao Abid initiated the idea of establishing India Pakistan Soldiers for Peace Initiative, encouraged by the iconic Nirmala Deshpande. Nirmal “Didi” as she was called, who Rao Abid had met about a year earlier in Karachi. Didi headed the Indian side, while Lt. General Naseer Akhtar headed the Pakistani section. 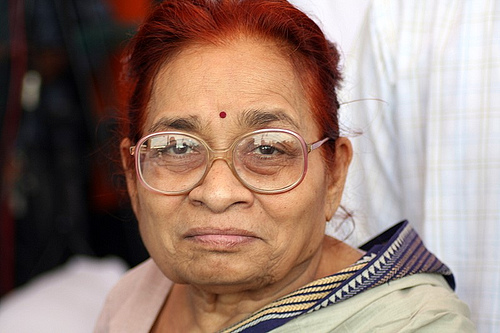 Didi, says his wife Najam, “was the backbone.” They also went to Calcutta along with a few other Pakistanis – Rao Abid’s niece Nuscie Jamil, the columnist and retired Army capt Ayaz Amir, and a couple of others, again encouraged by Didi. “It was quite a scary time for Pakistanis to go to India, so soon after Kargil,” says Najam, “We had to be careful with our words. People appreciated that ex-armed forces people were taking this plunge.”

“When we take our enemies to our messes, it means no war,” General Naseer Akhtar said at the time. This visit was a milestone and a big leap in Pakistan-India relations but alas with the passage of time, and turn of events, it has been relegated, along with the whole peace process, to oblivion.

The fact that former Indian Navy Admiral Ramdas and Nirmala Deshpande stayed at his home in Cavalry Ground, Lahore is testimony to their confidence in him. It also speaks for the respect Rao Abid commanded that in his case, exceptions were made to the rule that bars Indian nationals from staying in cantonment areas.

Making use of this goodwill, he was able to obtain the release of poor prisoners who had been abandoned by the Pakistani state. The family members of these unfortunate prisoners would visit the HRCP with the letters from Indian prisons. Abid was so considerate that he would not only take up their cause with the Indian High Commission, Islamabad, but would also financially help them.

He was also instrumental in getting some very high profile Indian prisoners released from Pakistani jails. The families of condemned prisoners would approach him and he would immediately write mercy petitions to the President of Pakistan.

Rao Abid Hamid regularly participated in civil society protests and demonstrations for people’s rights. He also provided a shield to peaceniks and NGOs from harassment by the Deep State. He was one of the last upholders of the liberal, cosmopolitan traditions of the Pakistan Army.

Condolence messages from peacemakers around the world poured in after his death. To the last, he was honest, charming and had impeccable manners. He never disguised his disapproval of his alma mater’s constant meddling in politics and was critical of their role in the destabilization of Pakistan’s polity, including the last sordid episode with Nawaz Sharif’s government and the controversial elections that followed.

A voracious reader, Brig. Rao Abid had a most confident writing style. He was a “constant gardener” and would personally tend to his garden, leaving grain and water for birds.

The lifelong crusading journalist and former Director HRCP I. A. Rehman said of the Brigadier, “Rao Abid Hamid was one of the finest gentlemen I have met. I knew him before he joined the HRCP. But it was at HRCP that I discovered his qualities of head and heart. He was a distinguished soldier and a greater soldier of peace. He cried with tears when a prisoner acquired a doctorate and he helped many prisoners pass BA exams. He was the epitome of our values of humanity, courtesy and humanism. A gem of a friend, always ready to give, he asked for nothing in return. That won him friends in many lands beyond Pakistan’s frontiers”.

The Co-Chair of the Indian Chapter of PIPFPD Tapan Bose observed, “He was dedicated to the protection of human rights for all and pursued the cause of cross border detainees relentlessly. His death is a great loss to the rights defenders’ community.”

On his deathbed Brig. Rao Abid told his daughter Sadaffe: “I have lived a principled life. I do not believe in enmity and I do not consider India an enemy.”

He was buried at Lahore’s Cavalry Ground graveyard with full military honours. His funeral was attended by former generals, and senior serving and retired officers.

Zaman Khan is a journalist and former coordinator HRCP. This piece has been adapted and updated from his tribute originally published in The Friday Times, 21 December 2018

Remembering O.P. Nayyar, a musical genius from Lahore Autistic Shah Rukh fan to be sent back home to Pakistan