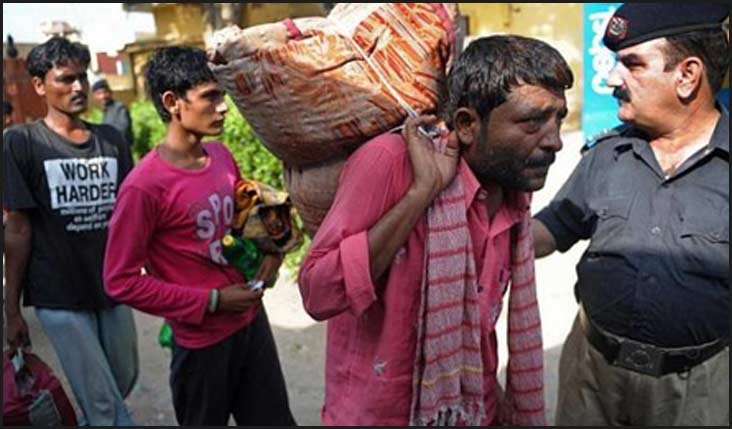 Pakistan released 151 Indian fishermen as a goodwill gesture ahead of the swearing-in ceremony of the new Modi-led Indian government on Monday. In an unprecedented move, Prime Minister Nawaz Sharif also ordered the release of 57 fishing boats.

The fishermen are being transported from Karachi to Lahore from where they will cross the Wagah border and be sent home.

Pakistan has around 229 Indian fishermen and some 780 Indian boats in its custody, while India holds around 200 Pakistani fishermen and 150 boats. This is the first time that any side has moved to release confiscated boats.

"It's like looking into a mirror for the first time" Milne Do!