A tale of two officers 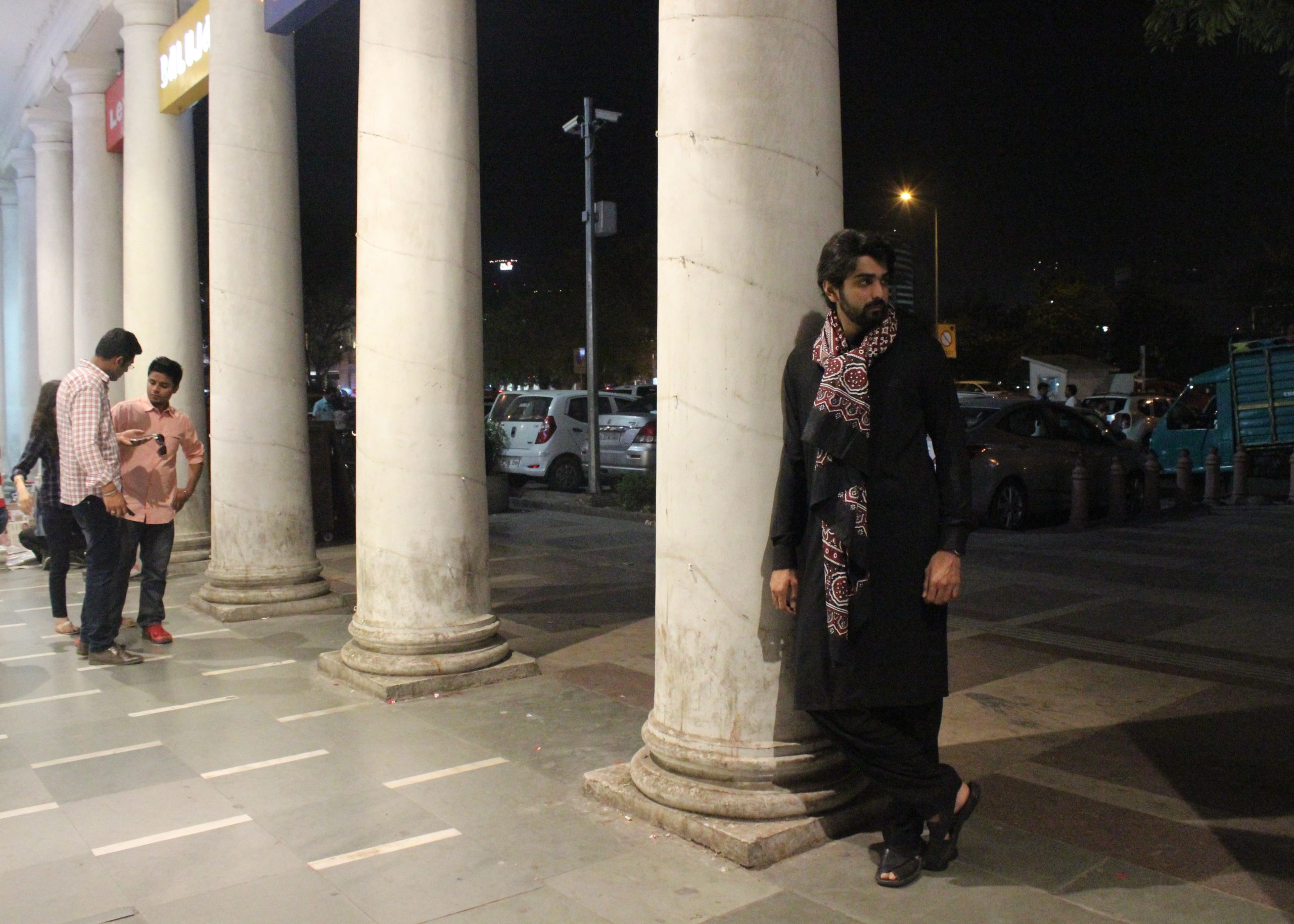 “Today is March 23rd, so you know what that means?” The immigration officer in Karachi looked at the Indian visa on my Pakistani passport.

I didn’t know what he meant, really. It was much later that I realized he was referring to Pakistan’s Defence Day – with reference to the 1965 war.

“Show em’ who we are!” said the immigration officer proudly.

Luckily, we managed to squeeze in some sightseeing in Delhi amidst extravagant family dinners. As I visited historical sites in Delhi like the Red Fort, Humayun’s Tomb and shrine of Nizamuddin Auliya, I realized that India’s historical sites have different tickets for different people.

The cheapest tickets are reserved for Indian nationals. The most expensive ones are for our former colonizers. Travelers from SAARC countries like Pakistan, Bangladesh, and others in the sub-continent neighborhood get the mid-range ticket. Naturally, I resorted to my natural desi disposition and kept buying tickets at the Indian rate without anyone questioning my ‘Indian-ness’.

My ticket looting spree in Delhi had given me confidence to continue my ‘local’ sightseeing in the next city, Agra. Seeing the higher security at the Taj Mahal however, I began to reconsider buying an Indian ticket as a Pakistani. Alas, the allure of a cheap Indian ticket price overwhelmed me.

Perhaps my nervousness showed because when I reached the front of the line, the Indian officer looked at my Indian ticket and asked for my Aadhaar card. I probably looked a bit blank but thankfully the people behind me were getting restless and he let me go to curb their impatience.

As I walked across the Taj Mahal, I had a renewed sense of confidence ‘If I can make it in Taj Mahal as an Indian, then I can do it anywhere.’ Oh, how wrong I was!

Our final stop in Agra was the historic Agra Fort. I casually bought another Indian ticket and got in the line for the security checkpoint with my mother. A young female security officer was checking purses. She saw our Indian tickets, then opened my mother’s purse only to find something truly incendiary – our green Pakistani passports.

She then told us that she couldn’t let us through without ‘foreigners’ tickets. This was would have cost our family what felt like a Kohinoor. Seeing our confusion, the security officer offered us an easy way out i.e., the greasing of her palms.

Her bold and illegal request shocked my mother who vehemently declined the offer. She preferred to buy the expensive tickets rather than to contribute to India’s corruption.

After paying for our expensive tickets, we got back in line. By now a tough-looking male armed officer had replaced the female officer at the security checkpoint. He looked at our Pakistani passports, then our foreigners’ tickets, and stopped us. Now what had we done?

But we needn’t have worried. The officer wanted to know why we had bought the foreigner’s tickets instead of the relatively cheaper SAARC ticket with our Pakistani passports. In our defense, we told him that the previous female security officer at the checkpoint told us to buy them otherwise we would need to pay her some Gandhis.

On hearing, the officer became visibly angry. He asked us to identify the culprit in uniform. We politely requested him to let go of the matter as we were more interested in sightseeing than in resolving a potential corruption case.

Our protests fell on deaf ears and he escorted us inside the Fort to recognize the offending officer, who we saw sipping a chai nearby.

“Is that her?” the armed officer asked.

Caught in an awkward situation, we nodded.

“Did you ask these people for a bribe?” asked the armed officer loudly.

Caught red-handed, she struggled to find words to defend herself.

The officer lambasted her for her gross misconduct as if he felt personally offended by her behaviour. “They are our mehmaan (guests) and you treated them like this!” he remonstrated.

As we tried to quell the public trial, the armed officer responded with great determination, “Thank you for letting me know about this matter. Please go ahead and enjoy the Fort. I will deal with her myself.”

His stern words pierced our ears but before we could do anything to help the wayward female officer, he had taken her away.

I don’t know what disciplinary action she faced, but the incident led to a change of perspective for me.

I realised that corruption has no nationality. Poverty — or greed — drives people to do their worst. When you go down that path, it doesn’t matter if you’re Pakistani or Indian.

If there’s anything positive that came out of my Agra Fort episode, it was my realisation that you will find kindness in the unlikeliest of places.

And yet, an Indian security officer getting indignant about a Pakistani family being ripped off by a fellow Indian will not generate high ratings in any news station on either side of the border.

We are constantly told what divides us as two neighbouring countries, but we need to stop and realise that what unites us as two nations is corruption.

Whether it’s a female security officer’s financial corruption or a Karachi airport officer’s corrupted soul, no border has been big enough to stop corruption in over 70 years.

Born and raised in Karachi, Shuja Uddin is a screenwriter and filmmaker who graduated from Boston University with an MFA in screenwriting. On Instagram: @snarky_karachite

India-Pak Relations: What the Kafkaesque Case of a Repatriated Cattle-Herder Tells Us When a Punjabi and a Bihari united to turn music into magic