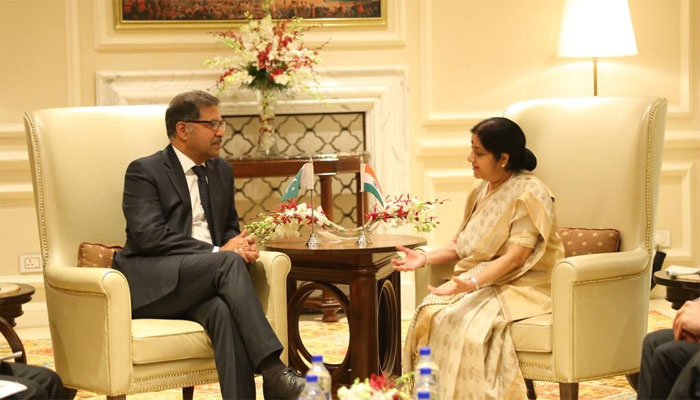 He said former Indian prime minister late Vajpaee was a peace-loving person and a farsighted and visionary leader.

He said both the countries should resolve their disputes including Jammu and Kashmir through dialogue and peaceful means.