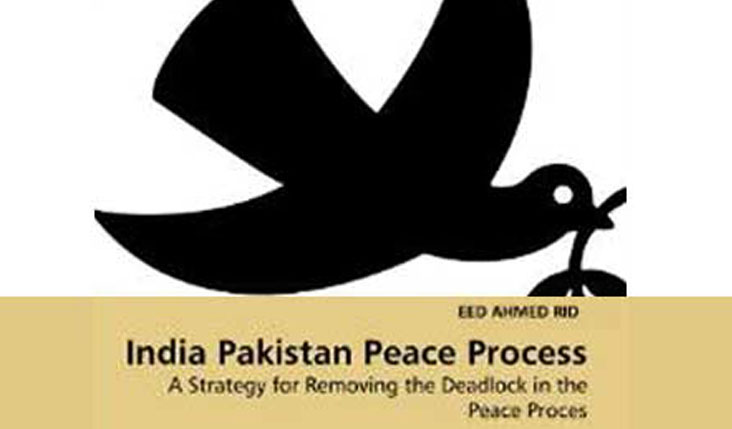 The peace process between India and Pakistan took off with Vajpai’s offer of CBMs in October 2003 and initially showed a great promise. However, by spring 2006 there were signs of a deadlock in official negotiations between the two sides.

Then back channel dialogues were started to remove those hurdles and according to some reports the two sides had reached to a non-paper resolving all conflicting issues including the longstanding Kashmir conflict. But that non-paper never emerged from the back channel.

This book sheds powerful light on these development and suggests the ways and means for removing the deadlock in the peace process. The original contribution of this book lies with its fresh analytical perspective on India Pakistan conflict – a combination of conflict resolution, conflict transformation and constructivist approaches in peace studies.

Saeed Ahmed Rid’s book will be of immense interest for any academics, students, policy makers, diplomats, journalists, politicians and general readers with an interest in India Pakistan relations and want to see a durable peace in South Asia.

Aaghaz-e-Dosti condemns ceasefire violations from both sides; appeals to restore peace & humanity "We are brothers and sisters,closer than friends" - Dr Sunil Jogi