An Indo-Pak Eid event in Sweden 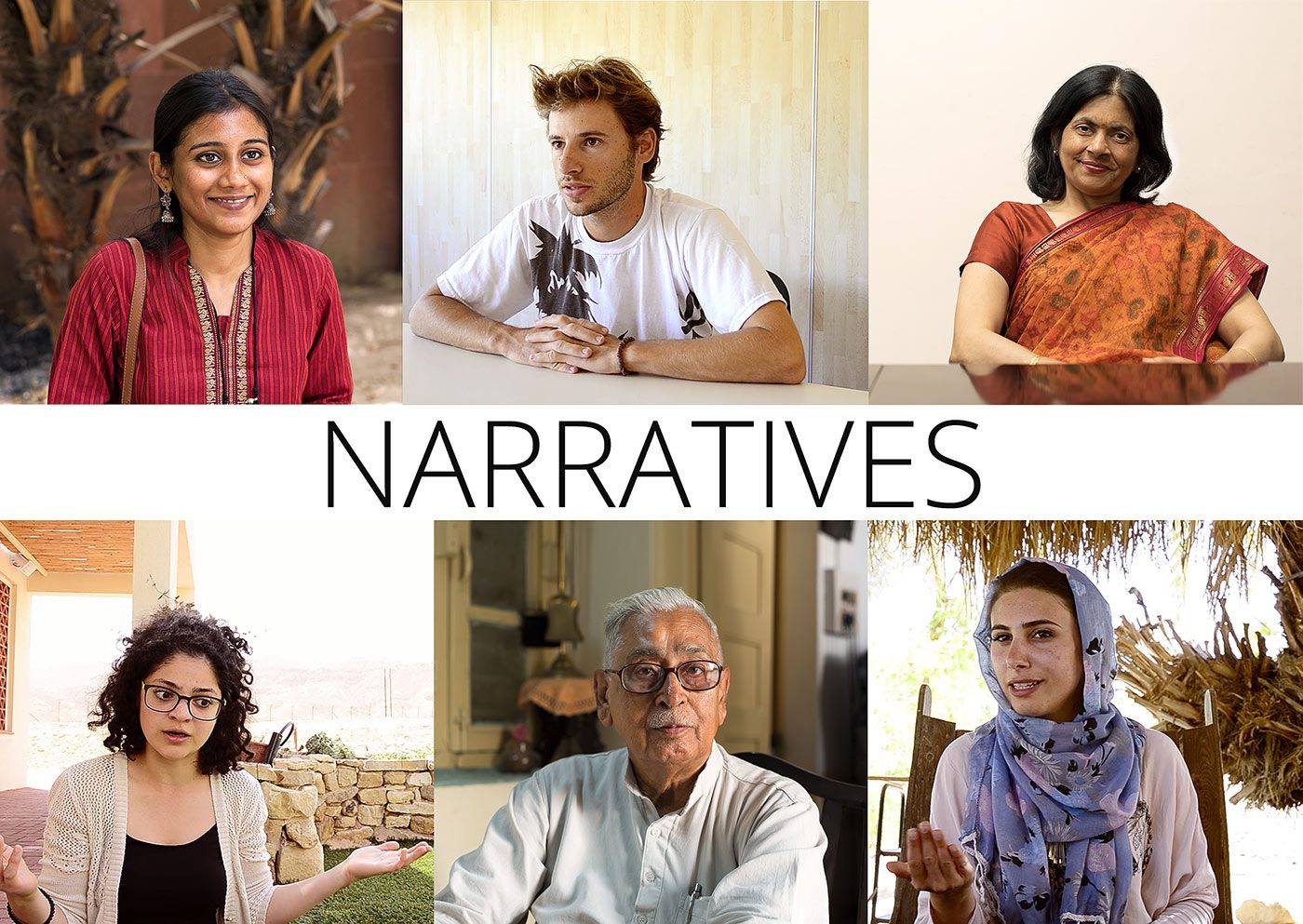 An India Pakistan peace event will take place Tuesday in Sweden, with a documentary film, panel discussion, calendar launch and Eid dinner. The event is free and open to the public but the organisers will appreciate donations for a good cause: building libraries for children on the Indian side of the Kashmir valley.

The documentary, titled Narratives: Stories Beyond the India-Pakistan Conflict, by Project Narratives, features interviews of Indians and Pakistanis who have overcome the narratives of hate and bigotry they were brought up with. They share their individual memories and experiences with people on the other side.

“The stories go a layer deeper into the usual narratives surrounding this conflict, and showcase the hopes, desires, longings, fears, and personal stories of Pakistanis and Indians that often remain untold,”,” says Nickhil Sharma, one of the group’s members. “The project aims to bridge the divide between the conflict parties by fostering empathy between individuals across the borders.”

This is the second in the Project Narratives series portraying how conflict affects everyday life. The first was a pilot on Israel-Palestine.

With the slogan “An enemy is a person whose story you haven’t heard” Project Narratives films stories of people from and living in conflict regions. The project is premised on the belief that people will only harm another when there has been a severe de-humanization of the “enemy”.

“India and Pakistan have fought several wars, both sides have martyred thousands of soldiers, and the conflict in the disputed Kashmir valley continues to burn. Both sides face issues like terrorism, right-wing nationalism, censorship, and state-funded propaganda which has further worsened the situation. But how are the real people beyond the corridors of power in New Delhi and Islamabad affected by this?”

After the film screening, peace activists who have faced the realities of this conflict on the ground in India and Pakistan will share their stories. This will be followed by an “Indo-Pakistani style” Eid dinner and the launch of the Fifth Indo-Pak Peace Calendar by Aaghaz E Dosti, incorporating paintings of school students from India and Pakistan.

The key speaker is Swati Parashar, Associate Professor in Peace and Development at the School of Global Studies, University of Gothenburg, Sweden.

Donations for children’s libraries can be made at this link: http://bit.ly/kshmrsc

Dreaming of peace dividends: Revival of Shimla-Murree linkages Why cross-border trade is important and must be revived at the earliest