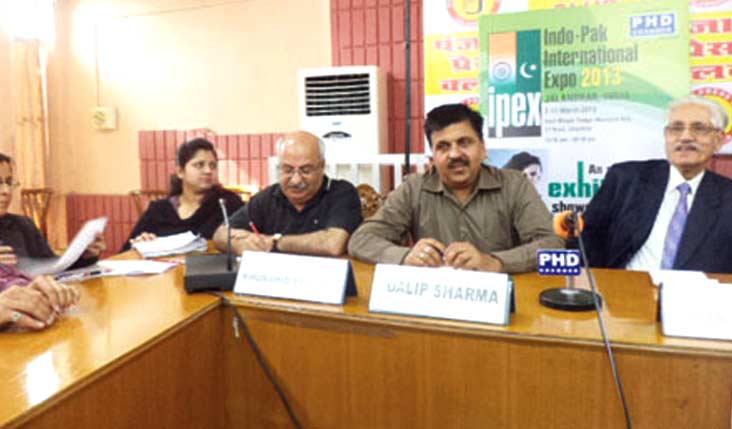 According to a recent statement by the Indian High Commissioner in Pakistan, bilateral trade has grown 66% over the past year.

Delivering a key-note address at the two-day annual conference on ‘Normalising India-Pakistan trade’ organised by the Indian Council for Research on International Economic Relations (ICRIER) in New Delhi last week, Bansal said, “Bilateral trade between the two countries increased from US$ 0.6 billion in 2004-05 to US$ 1.9 billion in 2011-12.”

“We are very happy to note that Pakistan’s market access to India has improved considerably- indicating that there are no non-tariff barriers. India has also reduced its sensitive list by 30%,” said Bansal.

“There should not, however, be any room for complacency – we will have to continue to take trade facilitating measures that will increase imports from Pakistan to much greater heights.” “There is a large untapped trade potential between the two countries, and various estimates suggest that potential trade could vary between 0.5 to 20 times of actual trade. “The conference participants included Isher Judge Ahluwalia, Chairperson, ICRIER; Rajat Kuthuria, Director and Chief Executive, ICRIER; Salman Shah, former Finance Minister of Pakistan and Hafiz Pasha, Dean Beaconhouse National University, Lahore and former Commerce Minister, Finance Minister and Deputy Chairman, Planning Commission, Government of Pakistan.