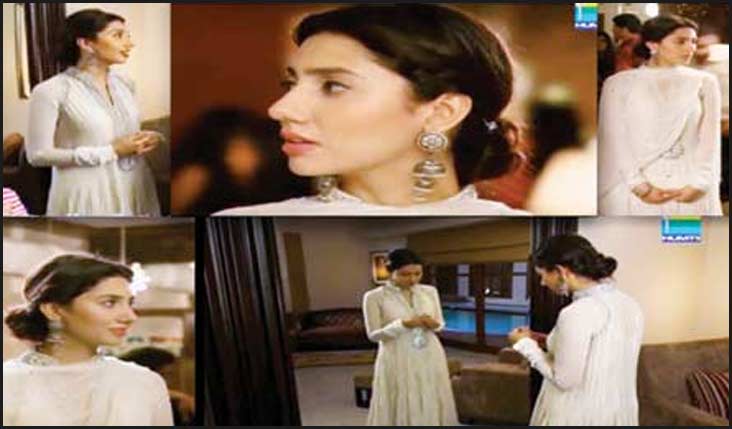 Pakistani fashion is becoming a rage in India, thanks to the popular new (for India) show on Zingadi channel titled “Humsafar”. Ever since the Pakistani dram serial started two weeks ago, the female lead protagonist Khirad’s wardrobe has caught the fancy of scores of Indian women.

Khirad’s long, flared kurtas with ‘churidaar’ sleeves in lawns, georgettes and chiffons, paired with churidaar pajamas have become a huge hit with Indian women, many of whom are thronging boutiques and badgering tailors to get similar styles made.

And it’s not just the young women – even their mothers are eyeing the styles worn by Khirad’s mother-in-law in the serial, that are very different from what is found in India.

Earlier, after the release of movie Khoobsurat, Pakistani actor Fawwad Khan’s wardrobe also became a rage in India. With the wedding season round the corner, many young men are being seen ditching conventional suits and sherwanis for the more sophisticated Rajputana style pants and jackets, paired with shirts that Khan made popular in the movie.