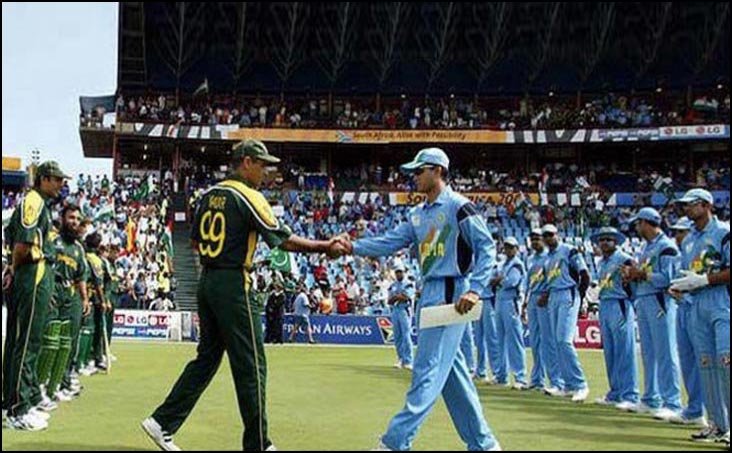 It is good news that Indian Prime Minister Narendra Modi wants to break the ice with Pakistan through “cricket diplomacy”, as IANS reported recently.

“We have taken the decision to start a cricket series between both countries to improve our relations,” said Modi on Tuesday during a Bharatiya Janata Party (BJP) parliamentary party meeting, according to a BJP MP who was present and talked to IANS on condition of anonymity.

After a resolution was adopted appreciating initiatives taken by the Modi government during its first year in office, Modi said some members had expressed concern against the series, which is why he was “clearing the air”, said the source.

Cricket officials from India and Pakistan met in Kolkata last week and agreed in principle that their teams would play a series of one day international games and three test matches in the United Arab Emirates later this year.

One thought on “BRIEFS: #KhelneDo! Resumption of cricketing ties?”