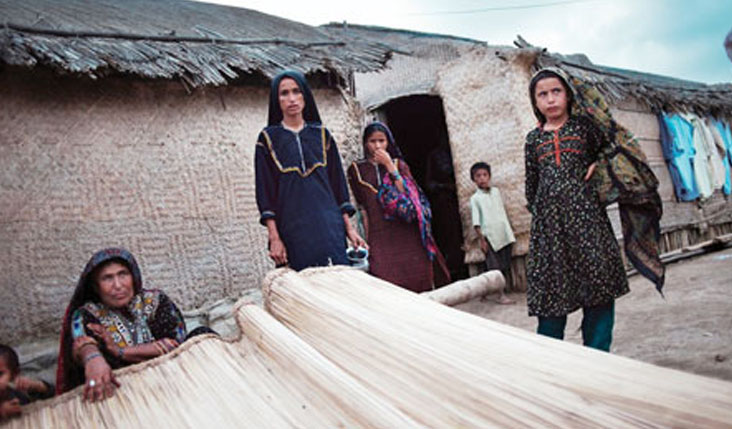 Indian prisoner Bhavesh Parmar Kantilal, 32, who had strayed across the border by train in a disturbed state of mind in 2007, completed his awarded sentence in 2010 but remains incarcerated in prison in Lahore.

Earlier, the authorities had indicated that he would be set free on September 28, 2012.

The petition submitted that Bhavesh Parmar’s continous detention is illegal, unlawful and against the principles of natural justice, and that the Secretary Interior -Islamabad may be directed to set him free and repatriate to India with immediate effect.

It was further prayed that since he is an educated man, an engineer who has completed his sentence, he is no longer a prisoner and directions may be given for shifting him to a guest house or other suitable place.

The petition pleaded that the Indian authorities had shifted a Pakistani Prisoner Sikandar-e-Azam who had completed his term of imprisonment, from Jammu jail to a guest house at Delhi, by the orders of Supreme Court of India.

The court has issued a notice to government of Pakistan to submit reply at the next date of hearing, to be decided.

The tragic death of Nawaz Ali Jat, a Pakistani fisherm0an imprisoned in India, has drawn the spotlight to his three relatives who were arrested with him after their boat was damaged during a cyclone and strayed into Indian waters in May 1999.

The other three fishermen who were in the same boat, Usman Sachu (son of Haji Ibrahim Jat), Zaman Jat (son of Haji Jat) and Usman Jat (son of Mohammad Jat) are believed to be undergoing life imprisonment in Rajkot Central Prison, from where Nawaz Ali was taken to hospital after he became ill.

Earlier, Indian authorities had told activists that they did not have any Pakistani fishermen arrested before 2000. This untruth – stemming probably from bureaucratic inefficiency rather than malice – was exposed following the death of Nawaz Ali.

“All we have been able to find out is that these three fishermen are in Rajkot Jail undergoing sentence since 25.03.2004. They must have beeen under trial prisoners between 1999 and 2004,” said Desai in an email.

Efforts are underway to obtain more details and to try and get them released.