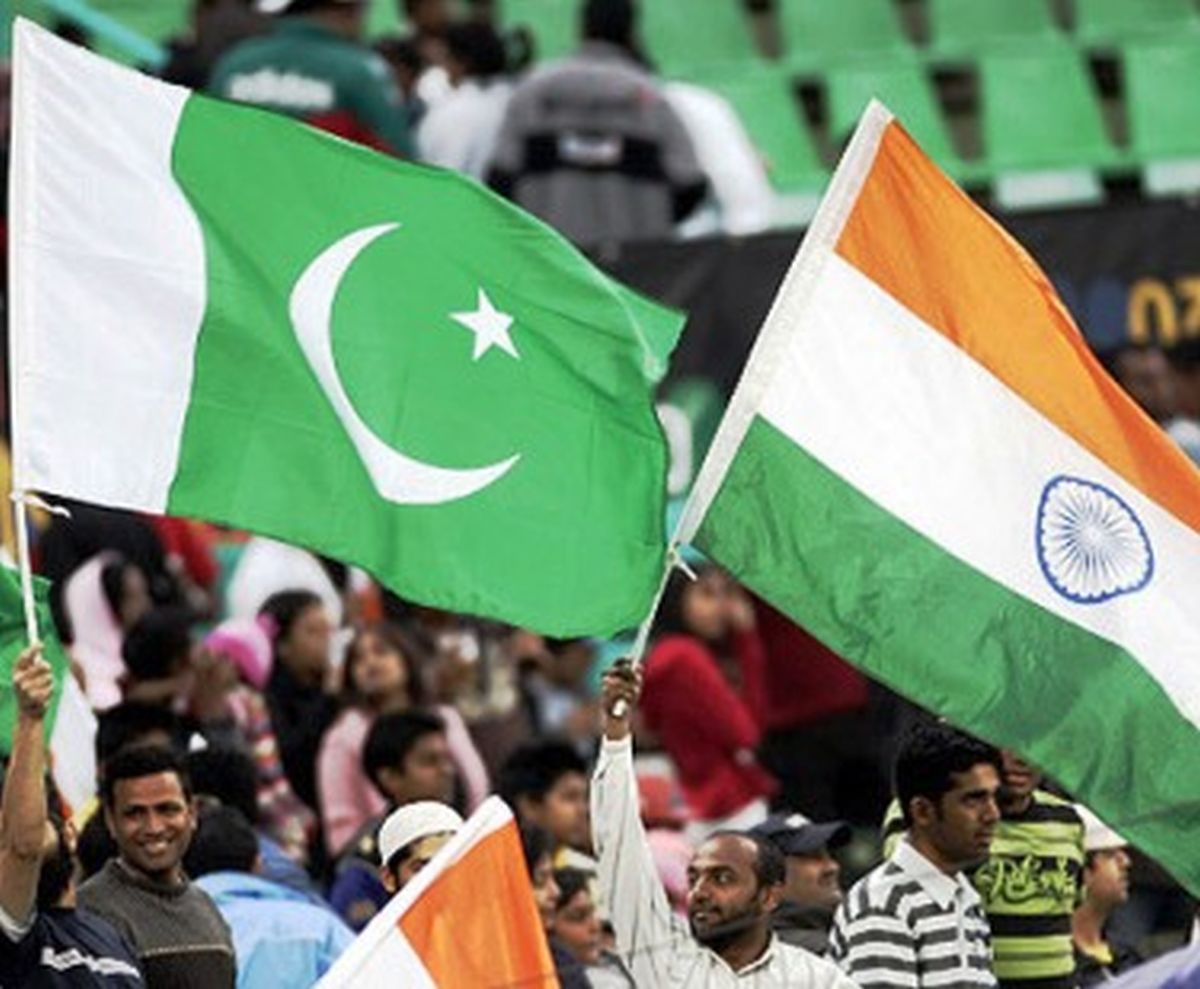 The largest and oldest people-to-people organization in the region, the Pakistan India People’s Forum for Peace and Democracy, is among the many welcoming the recently announced agreement between the Directors General of Military Operations, India and Pakistan, to observe ceasefire on the Line of Control and international border.

In a joint Statement released on 27 February 2021, New Delhi and Islamabad, the PIPFPD hailed the DGMOs agreement to implement the ceasefire from the midnight of 24 February 2021.

The organization noted that the “escalating tensions and hostilities on the borders since 2014 have resulted in colossal loss of civilian lives and caused immense sufferings” to the people on either side of the border.

The PIPFPD noted the spike in cross-border firing and mortar attacks on villages and settlements “in the aftermath of the Pulwama terror attack and the abrogation of Article 370 in Kashmir”. The year 2020 alone saw over 5,000 incidents of ceasefire violation, reported by the Union Defense Minister Rajnath Singh reported in Parliament recently.

“We urge both the governments of India and Pakistan to take measures to ensure sustainable peace in the region with the resumption of the dialogue process and meaningful confidence-building measures, including steps for lifting the restrictions on trade and travel, easing visa regimes and encouraging people-to-people contact”.

“We expect that this historic moment of understanding will open up prospects for resumption of dialogue on all matters including the Jammu and Kashmir dispute, which is key to long-term peace in the region. It needs to be emphasized that no amount of unilateral actions by the two countries will bring permanent peace to the region without addressing the wishes and aspirations of the peoples of Jammu and Kashmir from all regions”.