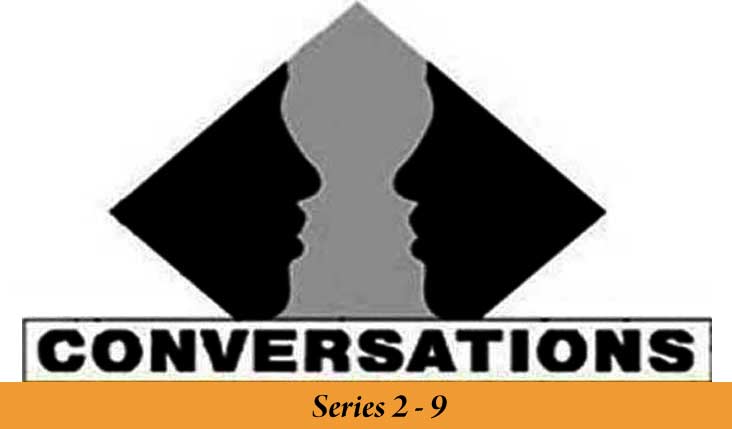 I just got back from a Shankar Tucker concert organised by Asia Society, and the strains of Farida Khanum’s ‘Aaj Jaane Ki Zid Na Karo’ are still playing inside me, especially the line ‘Waqt Ki Qaid Mein Zindagi Hai Magar, Chand Ghadiyan Yehi Hain Jo Aazaad Hain’. You might know this song. I find it incredibly beautiful, especially on a monsoon evening like this.

I was excited to hear that Shankar was playing in my city, so I made sure I went. He runs a music project called The Shrutibox, as part of which he has collaborated with a number of singers. He plays the clarinet, and is also a composer. He could perhaps best be described as a fusion artist. Many frown upon such experimentation but I think he brings together Hindustani classical and Western popular music in a really mesmerizing mix. He produces his own videos, which are available on YouTube. If you are wondering who filled Farida Khanum’s shoes this evening, it was Nirali Kartik. I think she is amazing, and will really go places.

Since I was a bit early, I got to meet a friend who was there with her family. Surprisingly, her father and I got talking about the new liberalized visa regime between India and Pakistan. He was happy with the developments, and is keen to visit Karachi with his Indian friends who have family there. Isn’t this fabulous? So many Indians and Pakistanis will feel encouraged to visit each other’s countries, thanks to the new opportunities that have opened up. Visa on arrival at Wagah for people above the age of 65 sounds like a brilliant step to me, even the group tourist visa and pilgrim visa.

We seem to be moving in a good direction.

This reminds me of a children’s film I saw last week – ‘Jalpari’, directed by Nila Madhab Panda. It is a brave film, given that children’s books and films often tread too cautiously, trying to shield them from harsh realities. This one addresses gender stereotypes and female foeticide in a powerful way, without oversimplifying or sermonizing. And there’s an interesting pen-pal strand in the film between two school children – Shreya in Delhi who writes to Imran in Karachi. Somewhat like us.

Hope to hear from you soon!

I am sorry for being late, I was busy in some office related assignment. Other than that it’s been raining here for couple of days. The weather is quite amazing nowadays. Seems like summer has ended and soon winter will be on its way.

Nice to know about the musical concert. No doubt India and Pakistan share a lot of classical musical history. There are several big names on both sides regarding classical music. Musical families like the Patiala gharana and Shaam Chaurasi family played a vital role in the progress of classical music in Pakistan; they are also admired across the border and the rest of the world.

Yesterday, we had a session with an Indian writer and journalist Tridivesh Singh Maini, who is from Delhi and also writes for The News. The session was arranged by the Progressive Writers Association, Islamabad. Mostly young and old writers attended the session. I liked the way Trividesh Singh Maini presented his ideas about the current Indo-Pak peace process and visa liberation regime. According to him it is time to expand the contacts between people of both sides and people-to-people contact will be the first step towards peace. He also talked about regional literature and common identities and culture, which can play a vital role in long-term peace in the region.

Personally, I think the current Indo-Pak visa liberation is great step by both countries, although it is not just enough. Both countries should move further and keep on winning hearts. In this regard, cultural activities should be promoted in the region. Common heritage and culture can also bring people of both sides more close and also help in economic grounds.

What else is going on at your end? Schools are opened once again so you must be busy? Everything else is fine here. 🙂

Hope to see you soon