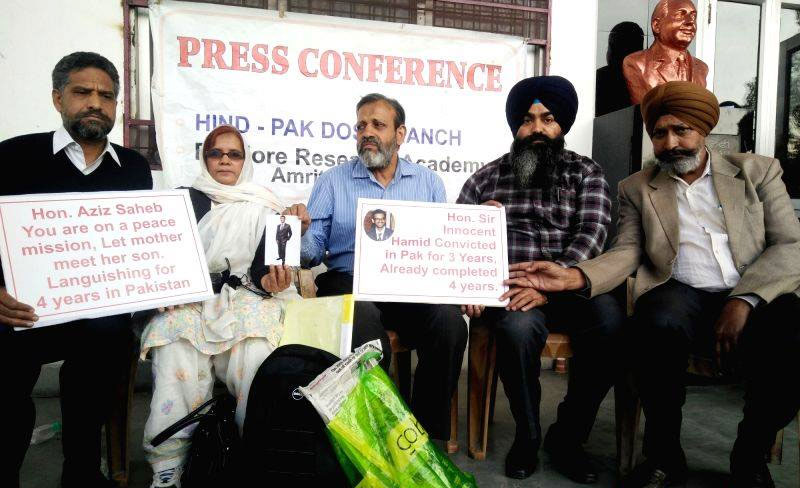 The Pakistan-India Peoples’ Forum for Peace and Democracy (PIPFPD) welcomes the Pakistan govt. decision “to arrange a meeting of commander Kulbushan Jadhav with his wife, in Pakistan, purely on humanitarian grounds”.

This is a step in the right direction and will send a positive message, says PIPFPD in a press statement.

The group also requests Pakistan to allow the parents of Mumbai resident Hamid Ansari, incarcerated in prison in Pakistan, to meet him as they have been trying desperately for a long time.

Both countries must allow relatives of all arrested persons including fishermen to meet them, says PIPFPD. Ideally, both countries should release all the fishermen and women from their custody.

Set up in January 2008, the India-Pakistan Judicial Committee on Prisoners comprising retired judges from both countries has also unanimously recommended this step. However, the Committee has not met since 2014.