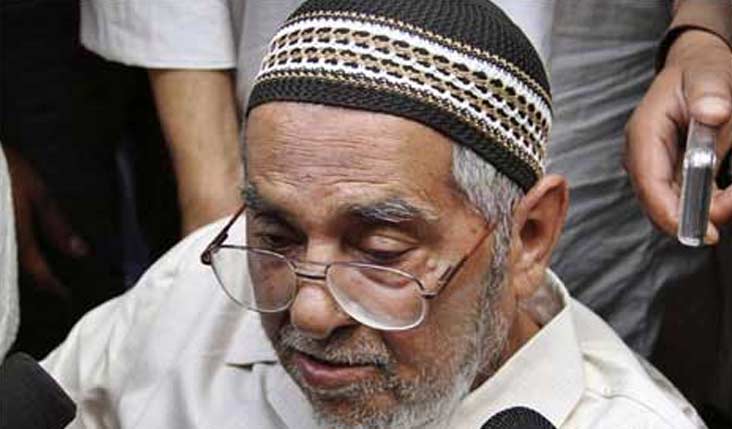 The Indian Supreme Court on May 10 permitted Chishti, 80, who was in a jail in Ajmer, to visit Pakistan during the pendency of his appeal against his conviction in a murder case and life imprisonment.

President Zardari, during his meeting with Indian Prime Minister Manmohan Singh in New Delhi last month, had pleaded for clemency for Chishti, given his advanced age.

Chishti was sentenced to life imprisonment for the death of a person in a brawl with him when he was visiting Ajmer in April 1992. He was granted bail by the apex court on April 9 this year which asked him to make a separate plea for permission to visit Pakistan.

Dr. Chishti had to submit a half a million rupees as a security on the directions of the Indian Supreme Court which was paid by Mahesh Butt and will have to submit his passport to the High Commission once in Pakistan.

Situation Will they grasp the moment?