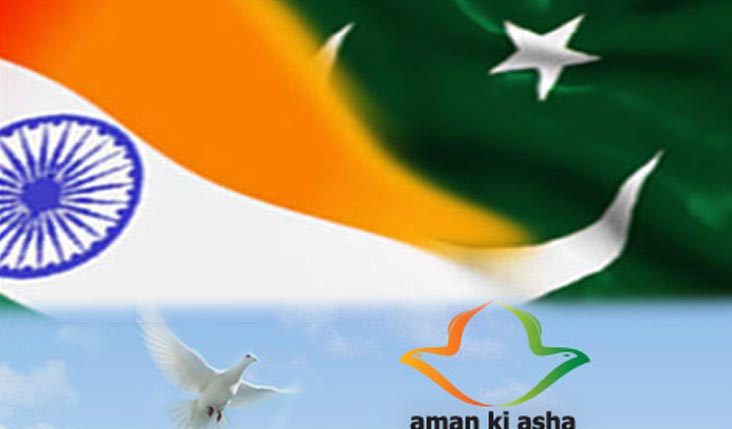 KARACHI: Prime Minister Yusuf Raza Gilani will inaugurate a two-day economic conference, “Dividends”, being organised in Lahore on May 7-8, 2012, under the auspices of Aman Ki Asha, a joint initiative of the Jang Group of Pakistan and the Times of India newspaper.