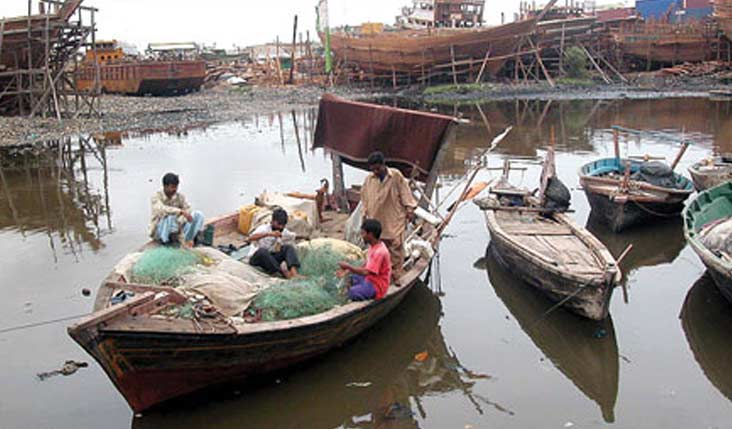 The three-member bench comprising honorable judges Mr. Justice Tassaduq Hussain Gilani, Mr. Justice Khilji Arif Hussain and Mr. Justice Asif Khosa, heard the arguments of Syed Iqbal Haider, the petitioners’ counsel and a senior advocate of the Supreme Court, and issued notices to the Ministry of Interior, Ministry of Foreign Affairs, and Home Department of Government of Sindh, requiring them to explain under what lawful authority the Indian fishermen were arrested, prosecuted and convicted, and to disclose the law under which the Indian fishermen have been detained.

Enjoying the benefits of the 'flattening world' - together Silver linings: Cooperation in a time of disaster