India-Pak Relations: What the Kafkaesque Case of a Repatriated Cattle-Herder Tells Us 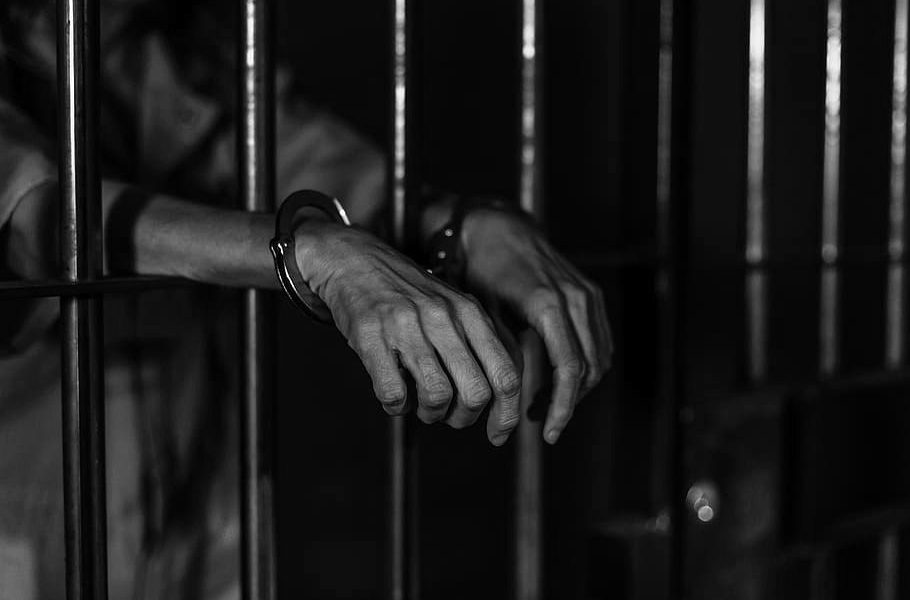 That a poor man ends up spending years in jail due to bureaucratic delays points to a larger issue. But Ismail Sama’s repatriation also gives cause for some hope.

The story of an Indian man repatriated from Pakistan after missing for years, his family ignorant of his whereabouts, highlights the bizarre ‘spy vs spy’ mentality that plagues both countries and their callousness towards not just each other’s but their own citizens. In this Kafkaesque scenario, it is the poor who primarily pay the price of the ongoing hostility and bureaucratic delays.

The larger story also contains some rays of hope in the determination of activists who continue pushing for human rights and dignity against all odds, the media that continue to highlight these issues, and the courts that uphold justice.

After Ismail Sama, a cattle-herder from the Bhuj taluka of Kutch district in India, went missing in August 2008, all his family could do was conjecture that he had lost his way and strayed across the desert border, based on what people in nearby villages said.

We now know that the Pakistani authorities had arrested him, and that he was held as a prisoner, then convicted for illegal entry and espionage and sentenced to five years imprisonment in October 2011.

India and Pakistan typically don’t provide consular access to cross-border prisoners until they have served their terms.

The Indian government knew where Sama was since at least February 2014 but it wasn’t until November 2017 that his family obtained this information. Not from the government but from Rafiq Jat, another Bhuj resident who returned after being released from prison in Pakistan where he had shared a prison cell with Sama.

Unlike Sama, Jat had gone to Pakistan on a valid visit visa, travelling by train in December 2008 to visit relatives.

Here’s another catch. These countries only give city-specific visas to each other’s citizens.

When Jat visited a town for which he had no visa, Pakistani authorities arrested him. His planned month-long family visit ended being an eight-year-long prison stay, including as an undertrial prisoner for over three years before the conviction in January 2012 and a five-year prison sentence for violating his visa.

Should transgressions like overstaying a visa, or violating it by visiting another city, or illegal border entry be punished with years of jail time? Instead of being sent packing home, violators become state guests at the expense of the ‘enemy state’, away from family and loved ones, not for months but for years.

So much human suffering – and for what?

After Jat’s return, as word spread of Sama’s whereabouts, journalist and activist Jatin Desai in Mumbai filed an appeal under the Right to Information (RTI) Act. The documents he received made it clear that the Indian government knew about Sama at least since February 7, 2014, when Pakistan provided the Indian High Commission (IHC) with consular access.

It took the IHC a month to write to the ministry of home affairs for the verification of Ismail Sama’s nationality.

All this while, Sama’s family, wife and nine children, living in a small village (with a population of 500) in a border area, were in the dark about his whereabouts and welfare.

It was only after a detailed report in the Indian Express, published on January 8, 2018, that the Indian government verified Sama’s nationality.

On January 14 this year, Islamabad high court responding to an appeal from the Indian High Commission in Pakistan, ordered Sama’s release.

“Four years is a very long time to remain imprisoned after having served a jail term,” says Desai.

What kind of neighbouring countries do not inform each other about civilian prisoners? What kind of bureaucracies and policies keep poor men in jail even after they have served their prison sentences?

Still, recent cases of inadvertent border crossing have been dealt with more leniently, observes Jatin Desai, who I know from our involvement in the Pakistan India People’s Forum for Peace and Democracy (PIPFPD) launched in 1995.

“Maybe the trend is changing”, he says hopefully, pointing to some half a dozen cases in recent times, including in the disputed region of Kashmir. In December, the Indian Army returned two minor sisters to Pakistan, and at the start of this year, both armies exchanged two youth from either side.

The only case of a prisoner being released and repatriated on the same day that his sentence ended is that of the Rotarian and Mumbai resident Hamid Ansari in 2018, observes Desai. Most prisoners end up having to wait months if not years after completing their sentence before the high commissions on either side to verify their nationalities.

“In today’s digital world, verifying an individual’s nationality shouldn’t take this long. There must be a deadline for this, maximum three months, not three years,” he says.

Desai has also been pushing for prompt repatriation of the bodies of prisoners who died on the other side, their bodies kept in morgues for months before being repatriated.

Only “insensitivity” on the part of the governments can explain such delays, he adds.

The archaic prisoner repatriation policies that exist between these two nations allow prisoner exchanges only at the Lahore-Attari border.

Kutch on India’s western coast is a short boat ride from Karachi. Karachi to Mumbai is a short plane ride.

But Sama had to travel more than 1,000 kilometres north by train to the Lahore-Attari border to be “handed over” to the Indian authorities. He is now waiting until police from his home state of Gujarat arrive in Amritsar to escort him back another 1,000 km south to reach home (see map).

Repatriated fishermen also have to undertake this cumbersome journey, upcountry to the Lahore-Attari border, and then down to the coast. Activists have long urged a no-arrest policy for fishermen arrested by the other side for violating the maritime boundary.

Repatriating prisoners through this arduous land route was the norm even when the now-defunct Karachi-Mumbai direct flight was operational.

The prisoner lists exchanged on January 1 as part of a 2008 agreement reveal that Pakistan holds 185 fishermen and three civilian prisoners whose nationalities have been verified as Indian, besides 49 civilians and 270 fishermen whose identity as Indians have yet to be verified. India holds 263 Pakistani civilian prisoners and 77 fishermen.

Clearly, even in this day and age of instant information and internet-enabled mobile phones, dense silence can blanket the lives of the poor. Especially when they cross the invisible line in sand or water that divides two hostile nations.

Beena Sarwar is an editor and filmmaker from Pakistan who teaches journalism at Emerson College, Boston. She blogs at Journeys to Democracy and tweets @beenasarwar.