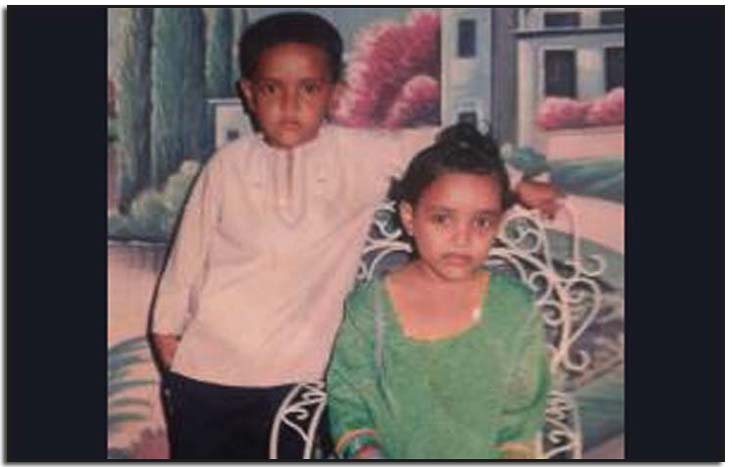 India has decided to send Karachi's runaway boy, Mohammad Ramzan, as a ‘return gift’ to Pakistan for returning Geeta

India has decided to send Karachi’s runaway boy, Mohammad Ramzan, as a ‘return gift’ to Pakistan for returning Geeta nearly 15 years after she accidentally crossed over to their territory.

Mohammad Ramzan, who has been stranded in Bhopal for the past two years, saw a ray of hope when he recently received a call from the high commission of Pakistan.

A counsellor from Pakistan high commission called the Childline authorities in Bhopal and assured them that they would try their best to send him back to his mother, said sources.

The ministry of external affairs (MEA) had given up on Ramzan’s case. In an official communication with Childline, MEA has said that his is a “closed file” with no documentary evidence to prove his Pakistani citizenship.

Ramzan, the 15-year-old Karachi boy, was separated from his mother at age of 10 when his father Mohammad took him to Bangladesh and remarried. After being tortured by his stepmother, the boy crossed the border alone in 2011 with the hope of coming back to his mother in Pakistan.

He travelled to many states before landing in Bhopal. He was spotted at the Bhopal railway station by the government railway police (GRP) on September 22, 2013, and shifted to a shelter home run by Childline. Ramzan has remained there since then.

In September 2015, a CA student from Bhopal traced the boy’s family in Karachi by sharing pictures via social media. But all efforts to send him home failed.

Geeta with MEA Sushma Swaraj at a press meet after her arrival in Delhi. (TOI Photo by Sanjeev Rastogi)

“MEA has given us in writing that nothing can be done in this case. They say the case is closed. What are we supposed to do now?” asked Archana Sahay, director of Bhopal chapter of Childline.

“After a video chat with his mother in Karachi, Ramzan has become restless,” she said.

Ramzan wanted to be sent to Pakistan in the same aeroplane in which Geeta was sent to India, referring to the deaf-mute Indian woman living in Pakistan after accidentally crossing the border over a decade ago. Geeta returned to India on October 26, with five members of Edhi Foundation, the welfare organisation that had been looking after her.

Ramzan’s mother, Razia Begum, after learning that her son is in India, contacted Ansar Burney with a request for his release and return. She also uploaded a video appealing to the Indian government to send her son home.

Meanwhile, Pakistan human rights activist, Ansar Burney, has stepped up efforts to get the boy back. He mailed a copy of the passports of Ramzan’s grandparents to the Indian embassy and Childline.

With Geeta’s return, to reciprocate the goodwill gesture of Pakistan, Prime Minister’s office (PMO) has reopened the case file of Ramzan. The PMO also called up the authorities of Bhopal chapter of Childline on Monday to inform this.

“I am very happy to hear that PMO has started taking interest in his case. We want to send him home at the earliest,” said Sahay.

When contacted, Ashutosh Shukla, consultant to PMO, confirmed the initiative and said, “We have sent a letter to the President’s office. We are hopeful that Ramzan would be in Pakistan soon. After all, we have to thank Pakistan.”

Haider Rizvi, my Pakistani brother Being Indian doesn't mean that we should hate Pakistan - Kailash Satyarthi