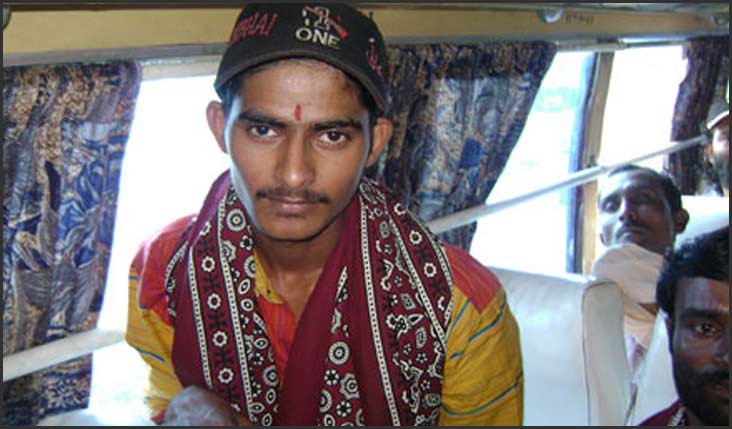 Signed by veteran journalist Kuldip Nayar, filmmaker Mahesh Bhatt, former navy chief Admiral (R) L Ramdas, journalist Jatin Desai and grassroots activist Mazher Hussain, the letter requests Prime Minister Manmohan Singh to “look into the plight of Pakistani fishermen languishing in various Indian prisons. There are more than 120 Pakistani fishermen and out of that around 80 have completed their sentences.”

“As you are aware that the Government of Sindh, Pakistan, Home Department vide its notification No. SO(PPT)HD/01-09/09 dated 28th August 2010 has issued orders for release and repatriation of release 442 Indian fishermen including 2 minors, to India. The release of these Indian fishermen is taking place in batches from today. This is a welcome gesture. We have been demanding the release of innocent fishermen for a long time. Both India and Pakistan have accepted that these fishermen are innocent. The gesture of Pakistan needs to be reciprocated,” continues the letter.

The letter notes that Supreme Court of India bench consisting Justice Markandey Katju and Justice R M Lodha had given a significant ruling on 8th March 2010, directing the Union government to reptriate “16 Pakistani prisoners languishing in jails after completion of their sentence. Finally, they were sent back to Pakistan.”

Highlighting “the good will gesture of Pakistan and a ruling of Indian Supreme Court”, the letter urges the release of “all Pakistani fishermen, who have completed their sentences, before Eid. It will send a long message and strengthen the solidarity bond between common people of India and Pakistan. It will help in strengthening the peace process.”