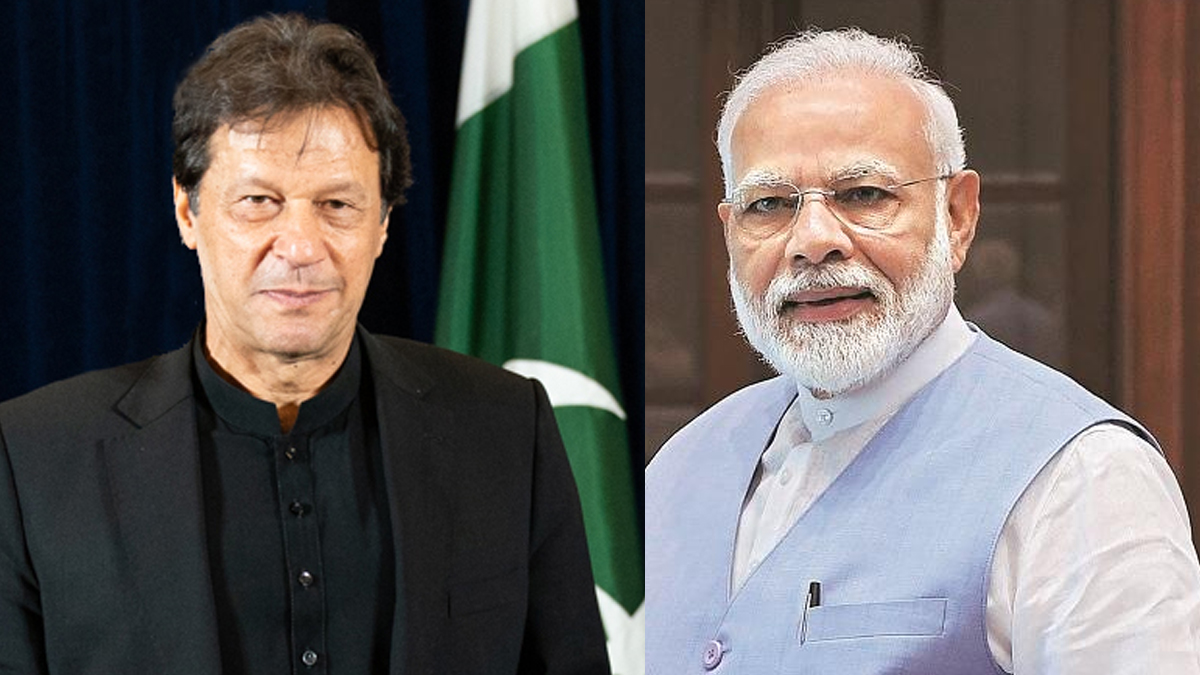 “On the occasion of the National Day of Pakistan, I extend greetings to the people of Pakistan,” the letter begins by stating.

“As a neighbouring country, India desires cordial relations with the people of Pakistan. For this, an environment of trust, devoid of terror and hostility is imperative,” Modi wrote.

“Excellency, at this difficult time for humanity, I would like to convey my best wishes to you and the people of Pakistan for dealing with the challenges of the COVID-19 pandemic,” he added.

The Indian premier concluded by saying: “Please accept, Excellency, the assurances of my highest consideration.”

The Indian counterparts of President Arif Alvi and Prime Minister Imran Khan have extended felicitations on the occasion of Pakistan Day, the Ministry of Foreign Affairs said.

The Foreign Office, in a statement issued on Tuesday, confirmed that messages were received from both offices.

“We received congratulatory messages from the Indian president and prime minister on Pakistan Day,” said the Foreign Office.