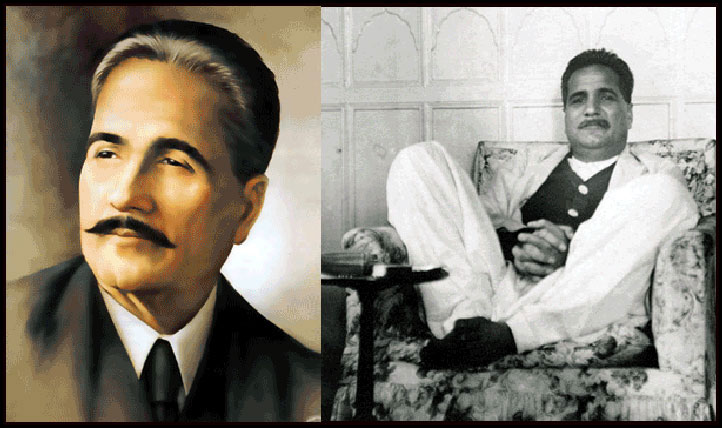 The West Bengal government in India hopes its celebration of Urdu poet Allama Iqbal’s life and literature will be a milestone in enhancing people-to-people contact between India and Pakistan.

West Bengal Urdu Academy will organize a three-day festival, Jashn-e-Iqbal, in honour of the poet who penned ‘Saare Jahan se Achha’, from Friday in association with The Times of India. The event, which is also a part of The Times of India and Jang Group of Pakistan’s ‘Aman ki Asha’ initiative, will be inaugurated by chief minister Mamata Banerjee.

Trinamool Congress member of parliament Sultan Ahmed, who is a key organizer of the event, said, “The Times of India’s ‘Aman Ki Asha’ is a commendable initiative to foster good relations between India and Pakistan.”

The academy will award Allama Iqbal the Tarana-e-Hind award posthumously. His grandson Waleed Iqbal is coming from Lahore to receive the award. Waleed and Allama expert Khalid Nadeem are expected to reach Kolkata on Thursday.

Allama scholar Rafiuddin Hashmi, however, will not be able to attend the programme because of his failing health, said an organizer.

Ahmed, who is also a governing body member of the academy, hoped that cultural exchange between the two countries will help mitigate the tension between them.

“The state government’s ‘Jashn-e-Iqbal’ initiative is a step in that direction. Such connection between the two countries can replace the cross-border tension with harmony and drive

the progress of the region. We hope the Indian government will also take similar steps to enhance people-to-people contact with all our neighbours,” said Ahmed.

The festival will be inaugurated at Nazrul Mancha. It will witness a congregation of poets and scholars from seven countries — India, Pakistan, Afghanistan, Bahrain, Qatar, Mauritius and United Arab Emirates.

A bouquet of Allama’s poems will be displayed at an exhibition on the academy premises on Saturday.

Gosha-e-Iqbal, a section dedicated to the poet, will be inaugurated at the academy’s Urdu library and a seminar will be held where scholars from various countries are expected to take part.

On Sunday, eminent poets from across the world will attend a ‘mushaira’ at Rabindra Sadan. Urdu poet Gulzar Dehlvi will preside over the event.

Finding love in 'enemy territory': Swara Bhaskar on her Pakistan trip The magic of Manto