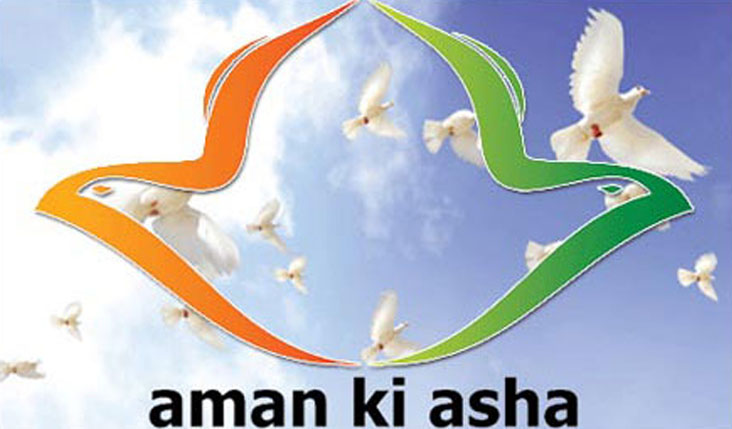 KOCHI: Two-year-old Hina Talpur from Pakistan has a trauma of hospitals and she starts crying the moment she sees doctors. However, doctors at Amrita Institute of Medical Sciences (AIMS) here say it will be a thing of past soon as she is unlikely to be hospitalized again for her heart rhythm problem.

Little Hina had been in and out of hospitals ever since she was six months old and she suffered a health failure six months ago. Her heart rhythm was abnormal at 240 beats/sec, which rendered her weak due to overworked heart muscles. The condition leads a person to develop severe breathlessness and fluid collection in lungs.

“Dr Babar Hussain, who was treating her at Agha Khan hospital in Karachi, told me to get her to this hospital in Kerala where they were treating patients as young as her for congenital heart condition,” said her father Muneer Ahmed Talpur, a farmer from Badin district in Sindh, Pakistan.

Once the doctors spoke to each other, it was decided that the child would be made stable and brought to AIMS for treatment. After a two-month delay in visa clearance, Muneer and his daughter flew from Karachi to Mumbai and then to Kochi 10 days ago.

“An average heart beats at 90/minute. We rarely see such a condition in so small a child. She must be the youngest to be treated in this country for this condition, called idiopathic fascicular ventricular tachycardia. There was an abnormal electrical pulse, forming circuits, which are responsible for the abnormal heart beat. We mapped the circuit and cut the extra electrical pulses and her heart beat is normal now,” said Dr K U Natarajan, head, cardiac electrophysiology division, AIMS.

Dr Krishnakumar, head of pediatric cardiology, said the child was recovering well. “She has maintained a steady normal rhythm after the procedure without any medication and she can be discharged with two days,” he said.

The doctors said the case was a challenge as the child could not be brought back frequently. “We are giving her a few medications and we will be in touch with doctors there. Ideally, she will be back to normal in a couple of years. In 95% cases, there is very little chance of recurrence,” Dr Natarajan said.