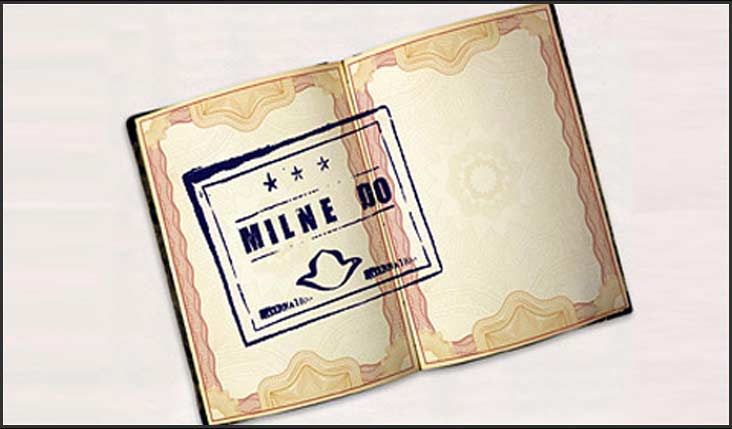 I was born in Srinagar and have lived the first half of my life in the same city in very peaceful times. I got married to a Pakistani and I have been living in Islamabad for the last twenty-two years. I have been following the remarkable effort by the two leading newspapers of Pakistan and India which offers a ray of hope for people like me. Though I am a Pakistani national now, every time I have applied for visa for Jammu and Kashmir, it has been a marathon and with each passing mile the intricacies of the procedure have increased. My father is a retired Indian Administrative Service (IAS) officer. When he was in good health he used to go himself to the secretariat to facilitate my visa. But now he is old and cannot do so. Nobody can realise the plight of women like me who are divided from their families. It’s very difficult for them to acquire visa and many years elapse before they get to meet their families. Most of the time it is nirasha rather than asha for us.

I can go to the Indian High Commission even twice a day if I have to as I live in Islamabad. But what about the people who come from far off places? For these poor people even the cheapest fare is too much at times. The embassies of both countries try to give visa on humanitarian grounds on death of a relative depending on the visa officer in charge. But what good is a dead body if we are not able to see the same person alive? What does one have to do to be an active member of the Aman ki Asha? I am not a journalist or a singer or a musician. I am a homemaker whose parents and relatives live on the other side of the Line of Control. And there are many like me, separated from our loved ones by solid, imaginary lines drawn at the cost of our peace of mind. I hope that the leaders and politicians of both countries understand the aman ki bhasha and make this initiative a reality.

I fully agree with what is being proposed to make traveling between the two countries as easy as possible. My mother migrated to Pakistan in 1947 and she couldn’t meet her parents, brothers and several other relatives who stayed back in India till she died in Pakistan in 1988. Thereafter, my wife who came to Pakistan in 1977 after we got married faced the same problems. There are visa difficulties and many other problems like reporting to police which sometimes takes the whole day. If you go to Mumbai, police officials visit the place where you stay several times a day. India and Pakistan should learn something from the European Union and their Schengen visa system. The least which our governments can do is to issue Origin Cards to their citizens around the world who have obtained citizenships of other countries. With the Aman ki asha campaign going on, if the visa problems are solved, many people would be able to visit their families in Pakistan and India on a regular basis. Wish you all the best.