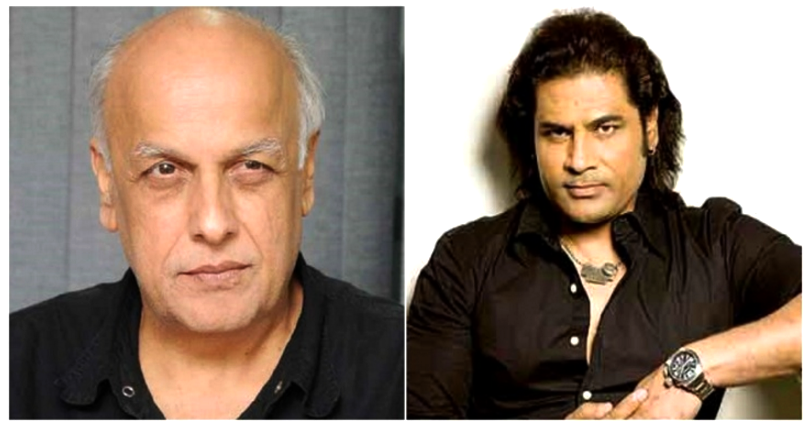 Someone had to do this, and Mahesh Bhatt took the lead.

After the Uri attacks, India was roaring back at Pakistan from all the corners. In an unofficial move, Pakistani artistes were banned in the country, and since then no artiste from the neighbouring country has performed in India.

Breaking the unofficial ban, Mahesh Bhatt has signed Pakistani singer Shafqat Amanat Ali to sing for his play titled Milne Do (Let us/them meet) — which is also the name of Aman ki Asha’s campaign against visa restrictions between India and Pakistan.

The play is scheduled to be staged in Delhi in June. The singer will record for his portions in Pakistan itself. He said that he has a “tight schedule” because of which he cannot come to India. However, he will still be part of the play.

Interestingly, the play is based on cross-border peace.

Bhatt told TOI that it “an initiative to revive the cultural ties that were completely eroded after the extreme positions, decisions taken by both countries post the Uri attack.”

Shafqat Amanat Ali says he has received many offers in the past as well.

The singer said that the reason why he said yes to this was its subject, which is about peace.

We hope that this small step will lead to change.

Looking back at Partition and beyond in Boston Jashn-e-Rekhta: A breath of fresh air