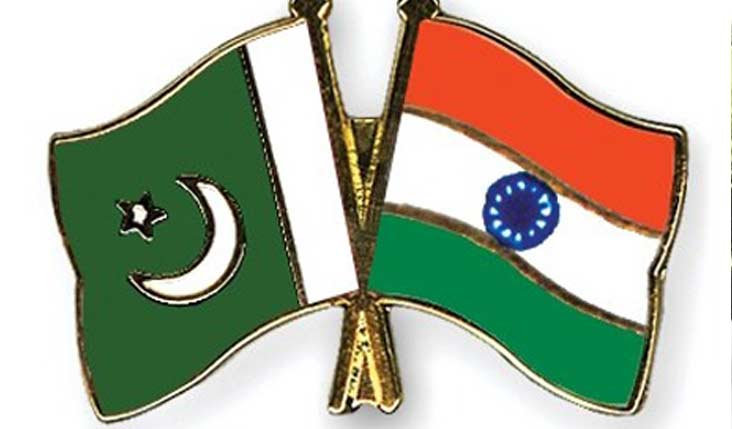 In a joint statement issued both the prestigious press clubs reiterated their demands of free movement of journalists between two countries in order to promote people-to-people contact and enduring peace in the sub-continent.

The press clubs hoped both foreign ministers would give due attention to their demands.

In the meeting both the foreign ministers will review the resumed peace process, which began last year.

I the statement issued the press clubs have demanded of the ministers to liberalize the visa regime for the journalist community and should be made easily available.

It is pertinent to mention that the joint statement issued by Indian and Pakistan’s Foreign Secretaries after their meeting on July 4-5, 2012 had emphasized the need to promote media and sports contacts.

Moreover they also demanded removal of the cap on the number of journalists allowed to function in both the countries as currently only two newspersons from one country are allowed work in the other and vice versa.

The statement also said that more and more journalists from both the countries should not only be encouraged bul also allowed to move easily.

Sale of hard copies of newspapers and periodicals should be allowed to sell in other country, said the joint statement.