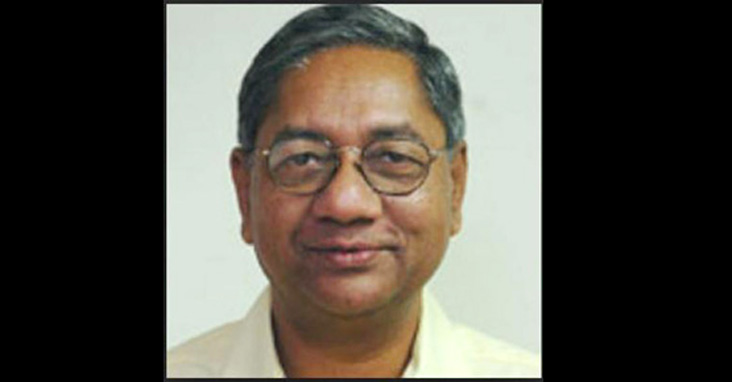 Arindam Sen Gupta, managing editor of The Times of India, passed away early on Thursday after a brief but brave battle against cancer.

He had been involved in the planning of Aman ki Asha, the peace initiative between India and Pakistan jointly launched by the Jang Group of Pakistan and the Times of India on Jan 1, 2010, and contributed much to the initiative.

Sen Gupta had a long and distinguished association with the TOI group, which he rejoined in 1991 after a previous stint from 1988 to 1990. He joined The Economic Times as coordinating editor and later became editor of its Delhi edition before moving to TOI in March 2004.

During a productive and memorable career, Sen Gupta wrote on, and keenly followed, a range of issues from national politics and international affairs to popular films and music.

With a warm and friendly disposition, Sen Gupta was a much loved figure in TOI, where his colleagues looked up to him for guidance and inspiration. His infectious good nature will be deeply missed. His colleagues will remember his approachability and the sound advice he always had to offer.

After completing his MA from Delhi University where he studied at St Stephen’s College, Sen Gupta taught at Delhi University. He then switched to journalism. He worked with Probe magazine from 1982 to 1984, after which he joined the political bureau of The Patriot, where he launched the first business page in any daily newspaper. He later moved to The Sunday Observer in 1986. He joined TOI for the first time in 1988. He returned to The Sunday Observer in 1990 as chief of bureau.

He then returned to Bennett Coleman and Company Ltd in 1991 when he joined The Economic Times. His rise in the Times Group was swift. He became political editor and editor of ET’s Delhi edition and then moved to TOI as editor, Delhi, in 2004. He became the executive editor of TOI in 2008. He had recently been redesignated managing editor.