Once spy vs spy, now retired chiefs of RAW and ISI co-author a book 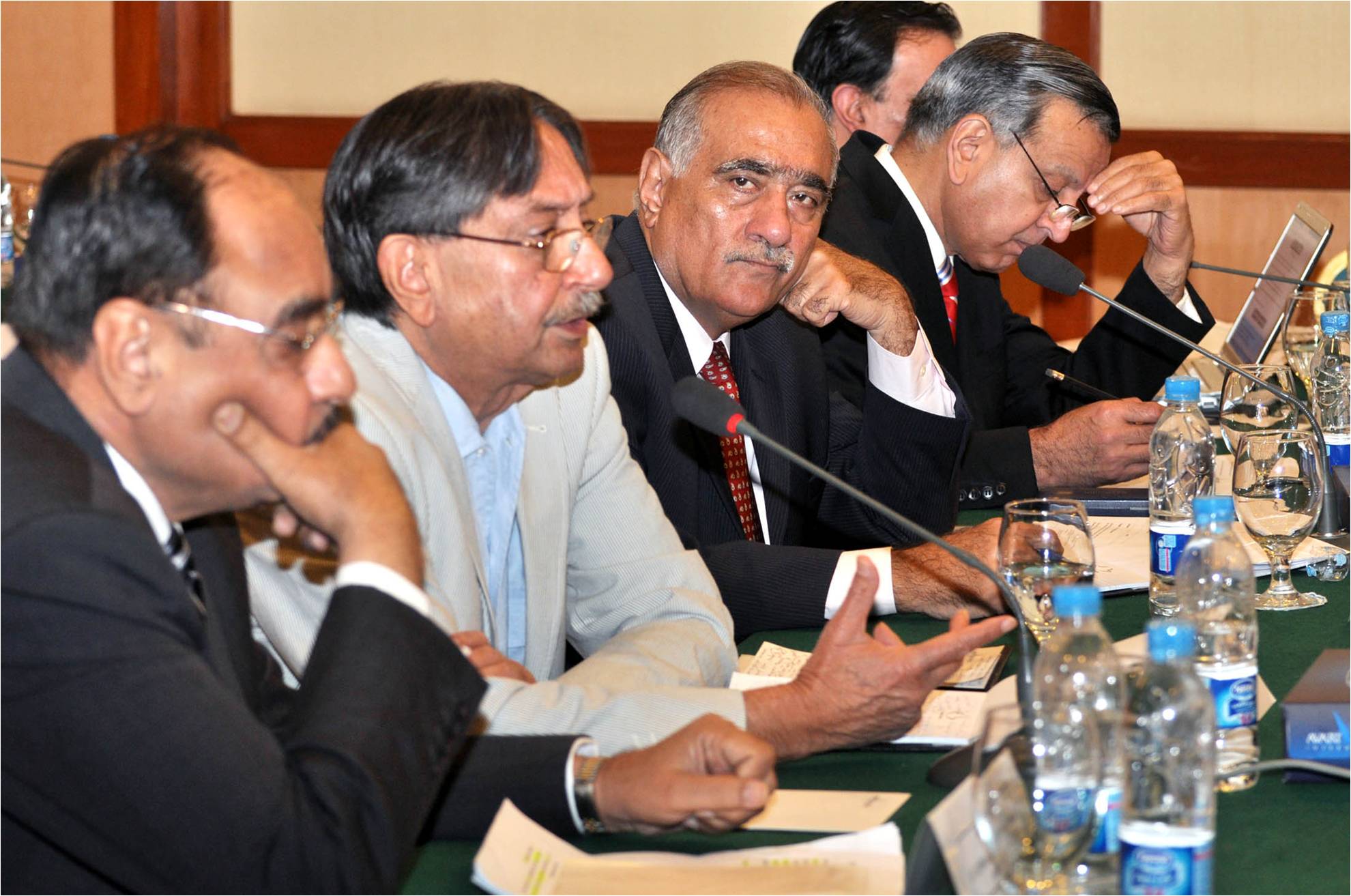 In March 2011, Pakistan had an unusual visitor. Among the Indian delegates of a ground-breaking seminar titled “Re-Engagement for Peace” in Karachi was A. S. Dulat, former chief of the Research and Analysis Wing (R&AW).

The delegates were participating in the second in a series of three closed-door ‘strategic seminars’ organised by Maj. Gen. (rtd.) Mahmud Ali Durrani in conjunction with the peace platform Aman Ki Asha jointly launched by the Jang Group of Pakistan and the Times of India in 2010.

Also at the seminar was former Director-General, Inter-Services Intelligence Gen Ashraf Kazi. This may have been the first time that two former heads of these agencies sat together in discussion aimed at building peace.

Speaking to reporters, Dulat, also a former special director of India’s Intelligence Bureau, said that meeting one another is important for the people of both countries.

“I am overwhelmed by the hospitality, and it amazes me each time I come here,” he added, and stressed the importance of peace between both countries who had seen enough tension between each other. “There has been so much stress in the past. We need harmony now.”

Fast forward to 2016, another series of dialogues between Dulat and another former DG ISI, this time General Asad Durrani, that took place in cities like Istanbul, Bangkok and Kathmandu because they could not meet in their home countries.

These discussions, guided by senior journalist Aditya Sinha, written as a conversation, form the basis of The Spy Chronicles: RAW, ISI and the Illusion of Peace, just published by HarperCollins India. Dulat, Durrani and Sinha share author credits.

“On the table were subjects that have long haunted South Asia, flashpoints that take lives regularly. It was in all ways a deep dive into the politics of the subcontinent, as seen through the eyes of two spymasters,” says a press note from HarperCollins terming the seminal book “unprecedented in its scope”.

When the project was first mooted, Gen. Durrani laughed and said nobody would believe it even if it was written as fiction. Some quotable quotes from the authors:

“Loving your country does not mean hating the other” — A.S. Dulat.

“The best ideas start as conversations. This one is a genuine dialogue, not two monologues” — Aditya Sinha

“We have tried to stay as close to the truth as we believe it to be even if some of it is regarded as fiction,” says A.S. Dulat. “The reality is that there are normally more than two sides to most stories. Truth is a kaleidoscope.”

Talking about the need to share wisdom, Durrani says that “One of the more useful means to do so would indeed be an exchange amongst key players on the opposite sides—provided, of course, we were prepared to concede our faults and provide a different narrative.”

With this spirit, discussions in The Spy Chronicles promise to be interesting, to say the least. The book includes all topics that currently affect India-Pakistan ties including Kashmir, and a missed opportunity for peace; Hafiz Saeed and 26/11; Kulbhushan Jadhav; surgical strikes; the deal for Osama bin Laden; how the US and Russia feature in the India-Pakistan relationship; and how terror undermines the two countries’ attempts at talks.

“The Spy Chronicles is possibly one of the closest looks at India-Pakistan relations. It is not often that you have two spymasters from opposite sides confer—to our knowledge, this is the first book of its kind,” says Krishan Chopra, Publisher, Non-fiction and Business, Harper Collins India.

“At a time when Indo-Pak ties are at an ebb, and there is continuing unrest in Kashmir, this is a small effort in the quest for peace in the on-again-off-again relationship between the neighbors.”

As Aditya Sinha says, both former spy chiefs are well aware of the stakes. “What they say to each other, around a table, their guards down, counts for something. Their conversation goes to the heart of the India-Pakistan relationship.”

We say, anything that contributes to more dialogue and discussion is a welcome move.