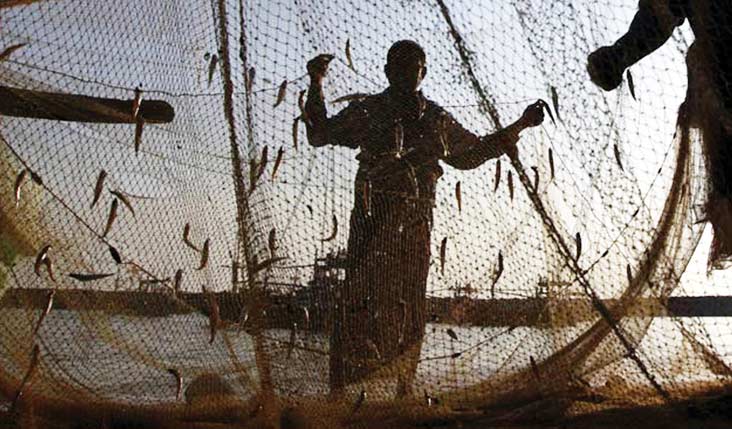 Pakistan on Sunday released 18 Indian fishermen from its Karachi prison. They will be repatriated and enter India from the Wagah/Attari border on Monday at around noon.

Originally from Gujarat, these men continued to languish in prison even after most of them had finished their sentences in late 2014. They are now going to be reunited with their families soon – better late than never, but these delays are unacceptable say activists.

In a press statement today, Pakistan-India Peoples’ Forum for Peace and Democracy (PIPFPD) notes that these fishermen had to languish in prison because of delays in the verification of their nationality.

PIPFPD has long been demanding that arrested fishermen’s nationality must be verified within a period of three months – not a difficult task in today’s age of information technology. PIPFPD had been pursuing the case of these 18 fishermen for a long time.

“We demand that India and Pakistan should immediately release and repatriate all arrested fishermen from their prisons,” says Jatin Desai, General Secretary PIPFPD, India.

“The India-Pakistan Judicial Committee on Prisoners has also earlier unanimously recommended release of all arrested fishermen. Both the countries should also release fishermen’s boats as it is their only source of livelihood,” he added.

Going beyond a linear narrative A poem for humanity