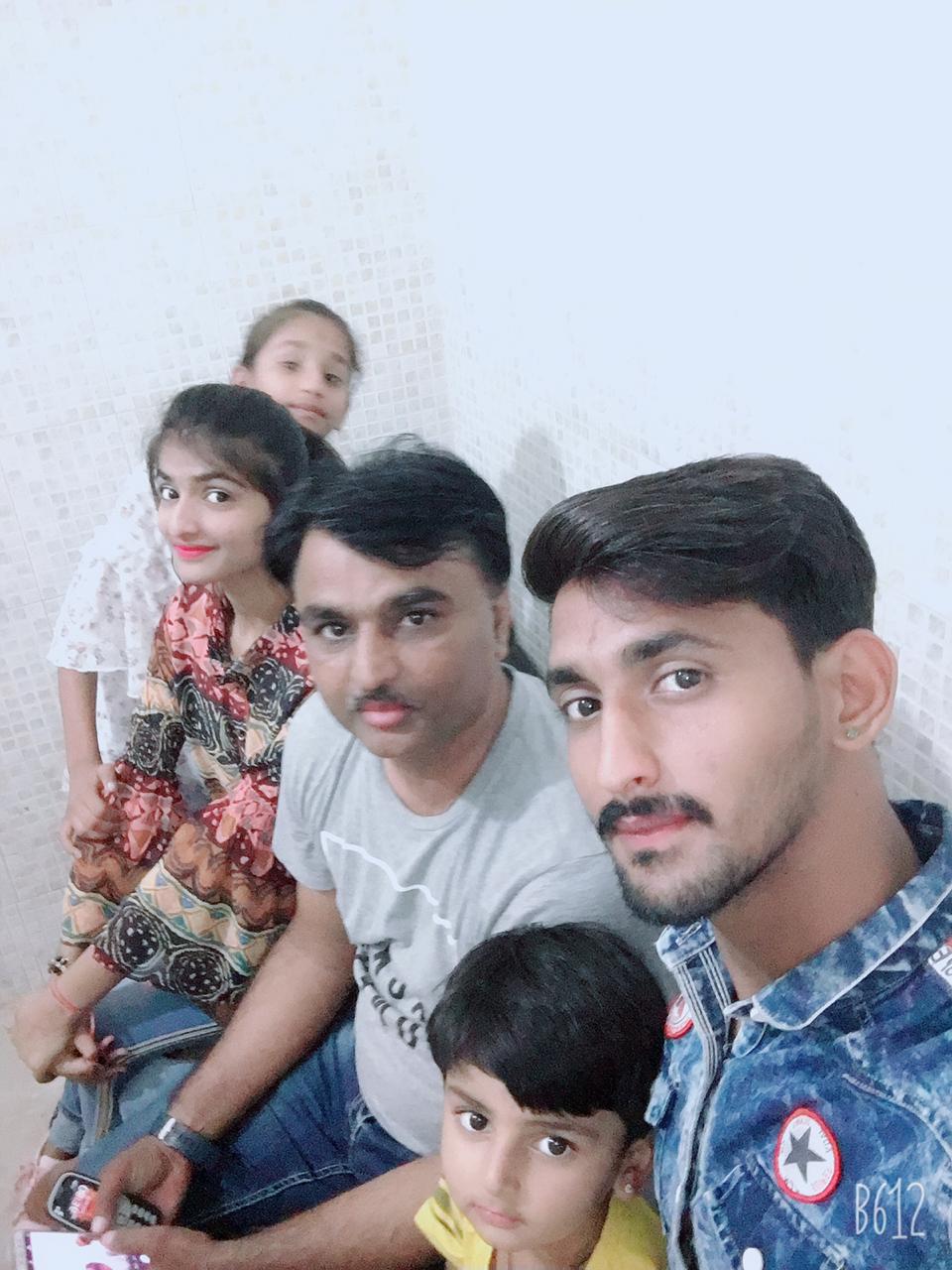 It’s Holi on Saturday, but Ganpat Singh Sodha in Umerkot town in Tharparkar, Sindh, has to spend it without his family.

He is alone in Pakistan. His wife and children are in Jodhpur, Rajasthan, India, while he makes repeated attempts to obtain a visa to be with them. The application keeps getting rejected.

As a last resort, his wife has emailed Indian Prime Minister Narendra Modi and home minister Amit Shah, seeking help on humanitarian grounds. There has been no reply yet.

Ganpat Singh has also personally emailed and called several officials in India’s Ministry of External Affairs as well as political leaders, but to no avail.

The Times of India had on December 1, 2021, reported his story and that of others like him. Aman Ki Asha carried a follow up report on Dec. 12.

Sodha has not been granted a visa since his last visit India in December 2016. He returned in May 2017, unaware that the visa extension he had applied for had not been granted. His name was blacklisted due to alleged overstay, he says. Last November, his mother Darya Kanwar died in Jodhpur even as his visa pleas got rejected.

Talking to this reporter for the earlier TOI story, an official in India’s ministry of home affairs (MHA) had said that Sodha was not blacklisted. However, there was no reply to an official mail to MHA at that time.

In November 2021, Sodha had made a fresh application to try and be with his mother, who has since passed away. “This must be my fifth application,” he says.

Last week the Indian High Commission in Islamabad told him that since no clearance has been received from MHA, they are returning his passport, says Sodha.

This means that once again his visa application is being rejected. The visa issuance depends on MHA clearance.

Now, his wife Dimple Kanwar has sent emails to both Modi and Shah. The mail shared with TOI reads in broken English, “I Dimple Kanwar. Bhagwan may give you, consider case of visa of my husband as we are in starving condition.” She has signed the PDF document in Hindi.

Sodha says this appeal is his last hope as the Indian High Commission has already informed him that they are returning his passport.

He has desperately been approaching different bureaucrats ranging from additional secretary to joint secretary in MHA and ministry of external affairs (MEA). He has reached also out to politicians like Gajendra Singh, the Jal Shakti Minister from Rajasthan.

In one email, he attached a picture of his mother’s body in a shroud.

Ganpat Singh’s life has been marred with personal tragedies and complications. Dimple Kanwar, who wrote to the PM, is his second wife, an Indian citizen. They have two children who visited him in Pakistan with Dimple Kanwar over six months ago. To visit him again they need visas from Pakistan.

His three older children have been in India since their mother, his first wife, passed away in 2013. He hasn’t met them since his visit to India in 2016. They are Pakistani citizens by birth, living in India on long-term visas. Their return to Pakistan will involve a no-objection return to India (NORI) visa of three months.

Sodha says he wants to eventually settle in India where the rest of his family is. Until that can happen, however, he needs a visa to be able to visit them.

Let’s teach our children about peace before someone else teaches them about hate The spirit of 'sewa' helps Indian, Pakistani students stranded in Ukraine