Pakistani mother to unite with son stranded in India 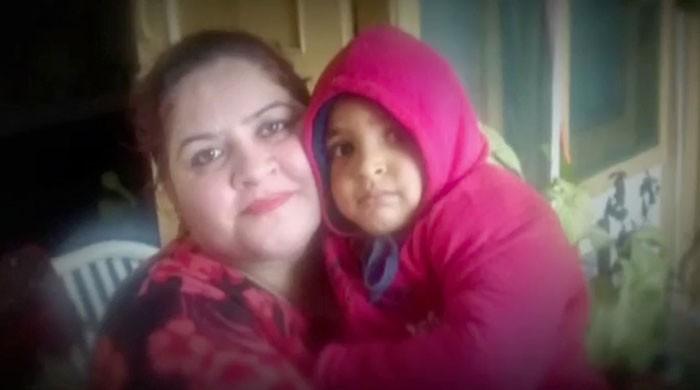 ISLAMABAD: A five-year-old boy who was taken to India by his father will meet his mother in Pakistan today, after a year.

Iftikhar will reach Wagah Border from where officials of High Commission of Pakistan will hand him over to his mother.

In March 2016, Iftikhar’s father took him to India. Subsequently, the boy’s mother, a Pakistani, filed a case in the Indian courts for his custody.

The verdict on the case was given by May 2016 but due to the growing border tensions it took eight more months for the mother to get the good news of seeing her son.

The man, who belongs to Jammu, had lied to his wife that he was taking Iftikhar to a wedding with him. He took the boy to Dubai then from there to Jammu.

However, after the case was taken up by the Pakistani high commission and proven that Iftikhar was a Pakistani by nationality, the verdict was given that he be returned to his mother in Pakistan.