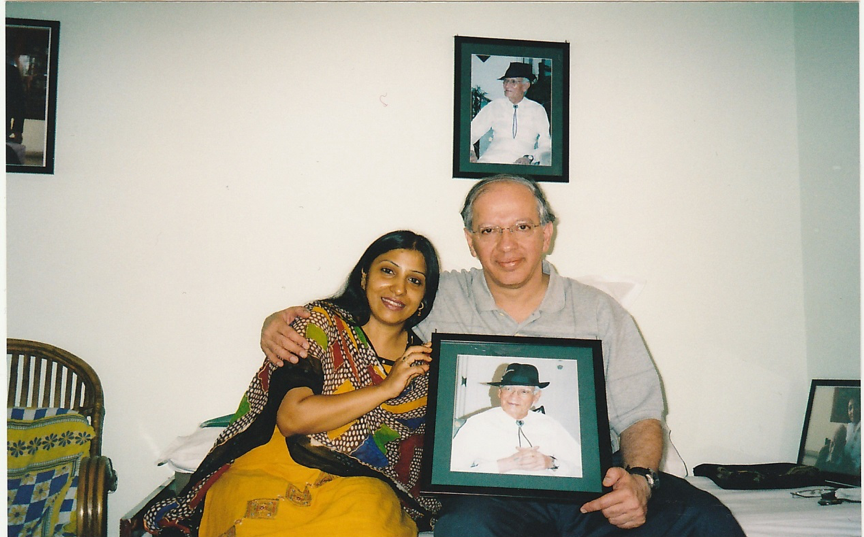 One thought on “Remembering O.P. Nayyar, a musical genius from Lahore”