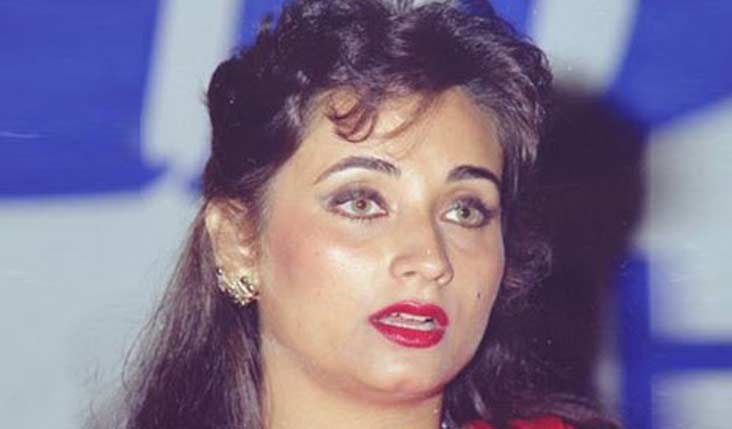 As the Indian hockey team continues to boycott the crucial practice before the World Cup, they have found a surprising supporter. Yesteryear singer-actress Salma Agha, best known for her superhit debut ‘Nikah’, has decided to support the cause of the protesting hockey players.

Players representing the country at the upcoming World Cup (Delhi in Feb-March) have boycotted their practice at the Balewadi Sports Complex in Pune. They are protesting against Hockey India for ignoring their demands of a salary and incentives which are due to them for their performances in 2009.

Salma Agha has come forward with a proposal to do a series of fund-raising concerts across the country.

When contacted, Agha said that her love for sports prompted her to help the hockey players. She said,” I have a lot of my friends are from Punjab, and their friends and families are connected to this sport. It is indeed a sad situation. No one who is representing the country should go through this humiliation.”

The actress said her love for sports comes from her family. “My husband Rehmat Khan and 11-year-old son Ali play squash. In fact, my husband is also a national-level squash coach. When the plight of the hockey players became known, I spoke to my family members who were very supportive and we got in touch with a couple of hockey officials and decided to have these concerts for the benefit of the players.”

Agha said that she is also writing a letter to the Prime Minister and will ask for support from the film industry. However, Agha confesses, the fund-raiser is now at the ideation stage only. ” We have a meeting with the hockey association today, after which we will finalise the dates and rest of the details.” A British national, who had just come in from Pakistan in the 80s, Salma Agha became an overnight sensation with her distinctive voice and hit song ‘Dil ke armaan’ and ‘Kasam Paida Karne Wale Ki’.

She insists that she is primarily an Indian and she will do everything for the love and affection that the country. Olympian Joaquim Carvalho, spokesperson of the Mumbai Hockey Association confirmed the developments, claiming Agha had empathised with the striking national players. “Salma Agha expressed her desire to hold a concert, the proceeds of which could be handed to the Indian players who are unhappy with the treatment being meted to them by Hockey India,” said Carvalho.

“We have taken note of her suggestions and are willing to help her in every possible way. Agha is a sports enthusiast as her son is a squash player,” he added. “This proposed concert could also help the hockey fraternity unite,” observed Carvalho. WHAT STRIKING PLAYERS ARE ASKING FOR Monthly salary from Hockey India (HI); there is no monthly remuneration system for the players. Incentives: They won the Azlan Shah tournament in Malaysia after 19 years in 2009, finished second at the Punjab Gold Cup which included strong teams like Netherlands and Germany and won bronze at the Champions Challenge in Salta (Argentina). There were no incentives from the HI to honour their achievements. Grading system: Want HI to form a grading system where salary structure of players can be decided according to a player’s experience and ability.