Side-effect Constant, for sure 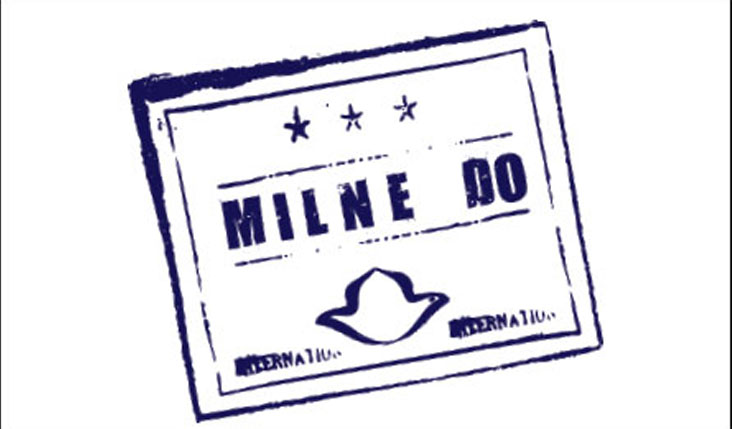 Seasoned Indian diplomat and legislator Mani Shankar Aiyar, in his column titled “Constant or Composite?” has pleaded for an uninterrupted and uninterruptible dialogue process between the two feuding neighbours. Unlike some of his colleagues who cherish their diatribes when it comes to Indo-Pakistani relations, Aiyar, who was deputy high commissioner in Karachi between 1978 and 1982, mostly speaks in a sombre, conciliatory and humanistic tone.

What else but a humanistic issue does it remain. When farmers in India and the urban poor in Pakistan are committing suicides after killing their children, five-year-olds beg on the streets and seven-year-olds work in fields and factories, thousands die of curable diseases every year and half the population is illiterate, what else but an issue of survival and dignity does it become for a billion of the world’s people.

Partly, it is the neo-liberal economic model blindly followed in both India and Pakistan, which is making the rich richer, and fewer, and the poor poorer, and larger in numbers. But it is also the denial of those opportunities which can be found within the current economic paradigm in terms of free mutual trade, cooperation in industrial growth besides tourism and cultural exchange which would offer incredible economic benefits to each other’s service industries.

Regional openness makes the hawks in Pakistan and India nervous because they will fast lose their constituency of hate.

This has been said here time and again: that the whole premise of Partition was to bring peace to the Indian Subcontinent, and not to create a permanent atmosphere of animosity between the two countries. One is reminded of the interview the Quaid-e-Azam gave soon after Pakistan was created. He said he would retire to his house in Bombay. But things were to change soon. India, more powerful militarily and diplomatically, took some measures which made Pakistanis believe that Indians wanted to subvert their country’s existence.

For instance, resource-poor Pakistan’s share from the combined treasury of British India was delayed deliberately after Partition. Mahatma Gandhi had to campaign for the release of Pakistan’s share. Then, we saw competing logics followed by the Nehru government in annexing the native states of Junagadh, Kashmir and Hyderabad. Junagadh had a Hindu majority and a Muslim ruler. Kashmir had a Muslim majority and a Hindu ruler. Hyderabad had announced autonomy. All three are now part of India, except for a region of the erstwhile state of Jammu and Kashmir which Pakistan administers.

Nevertheless, there were people on both sides of the border who wanted sanity to prevail. Very few now remember that there was a Joint Defence Council between the two countries where the Kashmir issue was first raised, probably in November 1947. Earlier, India had also made a statement in favour of Pakistan’s candidature for membership at the United Nations.

There was a lot of traffic between the two countries until war broke out in 1965. Films, books, magazines and other goods had been exchanged regularly. With all its weaknesses and shortcomings, what the two countries still follow, and never even breached during the two full-scale wars, is the Indus Basin Treaty signed in 1960. After wars or escalation of tensions, there were also political accords like the Liaquat-Nehru Pact and the Shimla Agreement. If finally we have to sit across the table and talk, then why waste time? Better begin a continuous dialogue process with a seriousness of purpose. Egotistical elite, civilian and military alike, may think of the poor for a change.

The writer is a poet and advises national and international institutions on governance and public policy issues.
Email: [email protected]

LETTERS Even in death