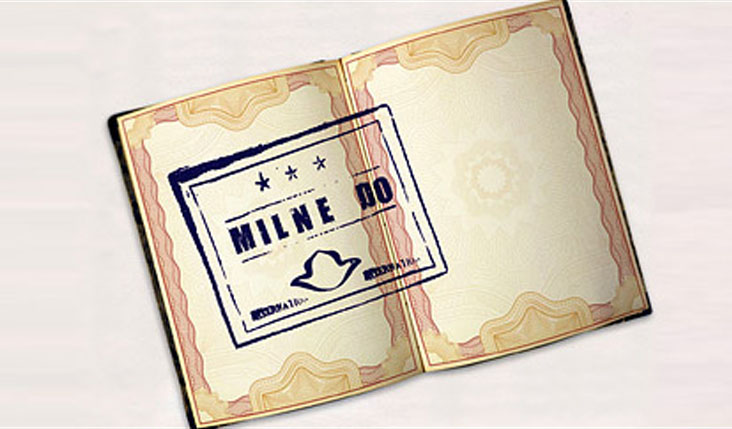 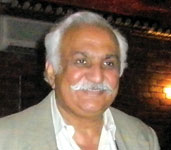 One big snag in the process of normalisation of relations between Pakistan and India is the delay in the reopening of the deputy high commissions in Karachi and in Mumbai, the commercial hubs of the two countries. Until Pakistan is allotted land or a suitable building in Mumbai to open a consulate there, it is not ready to grant permission to India to reopen its consulate in Karachi. The former Indian deputy high commission in Karachi – the huge building on Fatima Jinnah Road – is prime property at a central location.

There is also the unused sprawling residence of the deputy high commissioner and a large apartment building for the mission’s staff. Closed since the 1965 war, the Indian deputy high commission was reopened in 1978 on the understanding that Pakistan would soon be able to open its consulate in what was then Bombay.For its mission there, Pakistan sought Jinnah House, which Mr Mohammad Ali Jinnah had built for himself in 1939.

Prime Minister Jawaharlal Nehru had himself said in a speech that Pakistan could open its consulate in that building in Malabar Hills. But Jinnah House served as the British deputy high commissioner’s residence until 1981, when it was vacated by the British at Pakistan’s request, after Islamabad announced its intention to open its consulate there. According to Foreign Office sources, the announcement had come after the Indian external affairs minister at that time-expressed India’s readiness for this.

In August 1983 Pakistan appointed a deputy high commissioner for Bombay in anticipation of its mission opening in Jinnah House. The diplomat was recalled less than three months later as it became clear that this was not going to happen.

In migrating from one country to the other at the time of Partition, refugees lost claims to properties they had left behind. Such properties, including Jinnah House, were declared evacuee properties. And now Mr Jinnah’s grandson, Nusli Wadia, has laid claim to the residence. The matter is before a court, which may take years to decide the case.

In 1992, in another bid to open a consulate in Bombay, Pakistan appointed a deputy high commissioner who stayed at a hotel, from where he conducted consular operations while the search for alternative accommodation continued. Pakistan recalled him in March 1994 when a suitable site could not be found for the building. “After all, we can’t operate flying a Pakistan flag out of a window in some crowded residential lane,” as a Pakistani diplomat commented.

In November 1994, Pakistan asked India to close its deputy high commission in Karachi, accusing it of involvement in the bloody political violence then taking place in the city.

In 2008, Pakistan made another bid, but rejected as unsuitable the land India offered for the building of a deputy high commission in Mumbai. Pakistan also tried to rent a building for the consulate. But, reportedly under pressure from the Shiv Sena and rightwing Hindu politician Bal Thackeray, the owner withdrew her offer within days of the finalisation of the arrangements. Since the terrorist attacks in Mumbai in November 2008, it has become even more difficult for Pakistan to get a building. The project can clearly not succeed without the Indian government’s wholehearted involvement and assistance.

People most affected by this situation are those with family members and relatives living across the border. Pakistanis in Sindh who have relatives in the Indian states of, say, Gujarat and Rajasthan and other parts of that country. Also affected are Pakistan’s Dawoodi Bohra and Parsi communities, mostly living in Karachi or Hyderabad, who have their respective religious centres in and around Mumbai. Given the importance of the two cities, passenger traffic on the Karachi-Mumbai sector would increase manifold if visa facilities were made available.

At present only 4,500 visa applications originate from Mumbai. In many cases, applicants are called for interviews in New Delhi, where the applications have to be sent, as in the case of applicants from Sindh having to travel to Islamabad to obtain visas for India. This additional expense is compounded when an applicant has to make more than one trip to across the border, since multiple visas between the two countries are almost non-existent. Any new trip to the other country first requires a visit to the respective capital for visa. India is ready to open its consulate in Karachi, and has refurbished its buildings in anticipation of the necessary permission.

This is unlikely to be forthcoming as long as Pakistan does not get suitable property for its consulate and for the housing of its staff. This is even more difficult now because of pressure from extremist groups operating in Mumbai. Pakistan could be magnanimous and allow the Indian consulate to reopen in Karachi even if it is unable to open a consulate in Mumbai. Or agree upon another city, say, Pune or Ahmedabad, for its deputy high commission.

However, given the kind of bureaucratic tit-for-tat both governments engage in, this is also unlikely. Islamabad will continue to insist on reciprocity, while New Delhi will not make the serious intervention that is needed to allow Pakistan to open a consulate in Mumbai. And so, the asha (hope) for the reopening of consulates in Karachi and Mumbai will remain unfilled.

The writer is a freelance journalist. Email: [email protected]