The founder of secularism in India 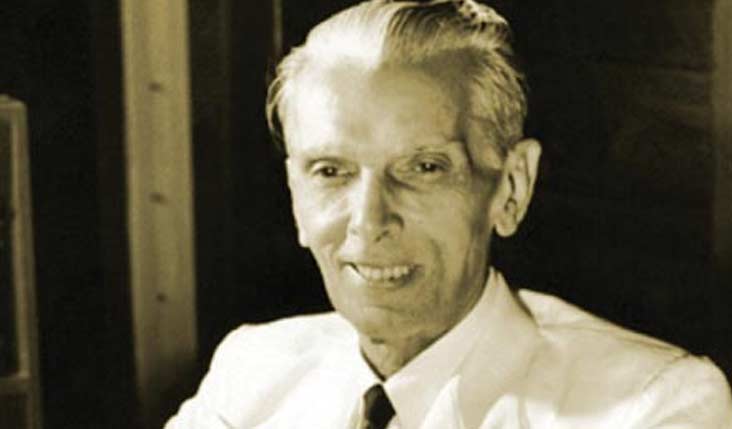 M.A. Jinnah was the chief architect of the ideals of secularism and communal harmony that modern India strives for. An Indian’s tribute to the Quaid on his 137th birth anniversary

Growing up in India, I always considered Muhammad Ali Jinnah to be an arrogant and mean person who partitioned the country to fulfill his ambition of becoming a prime minister before he died. He was apparently responsible for the death and relocation of millions of people and the architect of all the hatred in South Asia today.

At least that is what I imbibed over the years The first time I questioned that belief was when then Home Minister L.K. Advani wrote otherwise when he visited Pakistan in June 2005. Although many in India panned him, my curiosity was piqued.

I started reading up about Jinnah online and was pleasantly surprised to learn that he was actually a huge supporter of Hindu Muslim amity, and provided legal assistance to numerous freedom fighters. However, I did not forgive him at the time for what he did 1937 onwards. The nationalistic conditioning was far too strong.

I joined the Aman Ki Asha Facebook group towards the end of 2012, which changed my views about Pakistan and Pakistanis quite significantly. I became interested in knowing Pakistan better and read about Jinnah’s life and work in great detail. The story of Jinnah’s life now looked completely different to me from what I knew about it earlier. Once my contempt, fear and hatred of Pakistan had washed away, Jinnah and his creation came across very differently to me. I was more sympathetic to his concerns and the difficulties he faced.

Here was a man who fought for Hindu Muslim unity for years. He had single-handedly brought the Congress and the Muslim League together (albeit temporarily) through the Lucknow pact. The Congress formally recognised the right of Muslims to have ‘special’ electorates and the League supported the work being done by the Congress.

The reconciliation he brought about between the Congress and the League prompted Sarojini Naidu, to term him the “Ambassador of Hindu-Muslim Unity”. The pact also brought together the two factions in the Congress party. Indian history books understate his contribution to Indian independence. For close to two decades he was one of the tallest leaders in the Indian Independence movement. He was the favourite disciple of Gopal Krishna Gokhale who once said that Jinnah “has true stuff in him; freedom from all sectarian prejudice which will make him the best ambassador of Hindu-Muslim Unity”

The reason Indians treat him as a traitor is that we fail to appreciate his concerns about the rights of Muslims in post-imperial India. There had to be a good reason for such an ambassador of peace and unity to fight for the rights of Muslims and create a separate country for them in post-independence India. Unfortunately, we have never really dwelled on that.

Partition was a failure of politics and politicians in generating a consensus and addressing the concerns of a significant minority. Partition and the creation of Pakistan was not a black and white event With hindsight, we may take a different view of whether Jinnah’s concerns were legitimate or not, but he was certainly not driven by self-interest. He was concerned about the community at large and worked tirelessly for others. In India, we do not read about his sacrifices in the 12 months following independence. He was a one man army who did more for his country in a year than most leaders do in an entire lifetime.

I wish India and Pakistan would make peace with each other and rationalise the history taught to children in schools. I wish we could celebrate the life and work of the man who laid the foundation of secularism and the ideal of Hindu Muslim unity that we strive for in India today.

The author is an IT professional and a peace activist based in Ghaziabad, India [email protected]