The idea of Irrfan 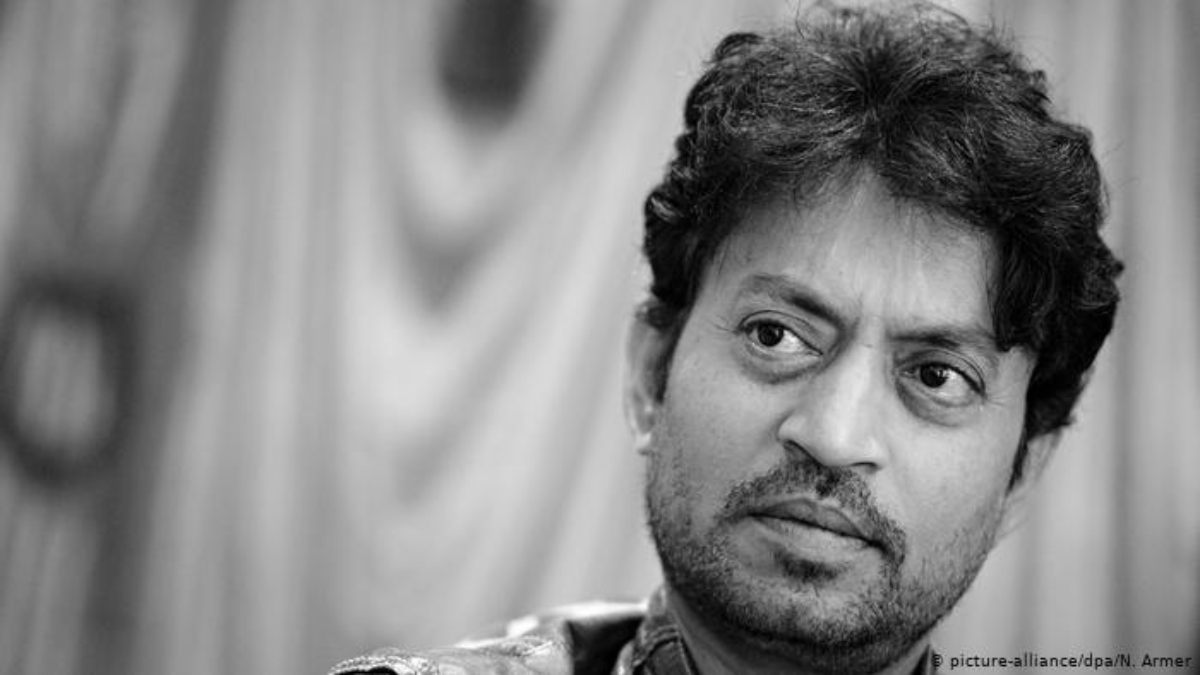 In December 2012, Naseeruddin Shah came to Lahore, not for the first or last time. He did his two days of theatre — extraordinary is how I would describe it — and went the next morning to the National College of Arts to speak to students of film and television department. Among many other things he also said: no actor is remembered for his acting; he is remembered for his films.

I don’t exactly remember the first film I saw of Irrfan’s. I tried watching Vishal’s Maqbool with Irrfan in the lead but could not — to me it did not become the successful Shakespearean adaptation in film the way Omkara did three years later, in 2006. It must have been Namesake by Mira Nair (2006), an adaptation again. I too associate Irrfan with films that I have watched of his, some more than once, a few many times over. I consider myself fortunate to have experienced his talent on the big screen, especially in films like Piku and many others, before the cinemas in this country were shut for Indian productions.

The way people have mourned Irrfan’s passing, the outpouring of grief — the obituaries appear to be defying death in making him more alive — convinces me that Irrfan was a ‘larger-than-art’ figure. What this phrase implies is that we are celebrating Irrfan not just for his acting, or for his films, but for something more. Serious film critics will keep discussing the strength of his art.

What interests me now is: how does a loss like this become so personal. Also, did Irrfan as an idea grow on viewers alongside his work, his sudden death tearing open a connection that even they didn’t know existed? He has left a substantial body of work for us to watch, be entertained and feel elevated about, but it is questions like these that are worth exploring.

Someone said on social media that this loss is as big as Smita Patil’s young death in 1986. In some ways, that rings true. But comparisons are only a way to come to terms with such a loss. These were two different lives which touched their audiences in exceptionally meaningful but separate ways. Irrfan was accepted into the film world when he was well into his 30s while Smita died at age 31, having worked to at least much of her full potential for a decade.

Irrfan’s craft went beyond any textbook definition of an artist even though he was formally educated at the National School of Drama, the best known in India. It is the subsequent struggling years, often referred to with a sense of pity, that became the real learning ground for him. One isn’t sure how he would have fared if he had come into the film world ten or twelve years earlier. But the time away from films, the wait, the failures, the rebuffs, certainly did a lot for him and his craft.

It was time well-spent, to say the least. He knew he did not have the dynastic claims the film industry was known to reward, nor the social capital of even say someone like Naseeruddin Shah, or good oratorial skills to handle media. It was impossible for him to fit in. All he was left with then was his sheer talent. That became his real tool.

The kind of actor that he was, Irrfan found his true calling in niche films, doing what’s called character roles. He excelled in these roles to an extent that the industry was forced to redefine their place in films. Soon, there were entire films being made around these so-called side characters, the ordinary humans, the non-heroes of the world. Perhaps the time for such films had come; perhaps they owe it to Irrfan.

But to talk more about Irrfan as an idea: I think he was a clever intelligent man, and I don’t mean ‘clever’ in a negative sense. Having come this far, he had the instinct of a survivor. He was by nature an introvert and he made no attempt to change it. He was a thinker, a reader, someone who understood cinema better than most. But he did not hold forth on all that he knew, or on the so-called binary between a star and actor as some other ‘actors’ did in a rather patronising way. He existed in his quiet corner and worked to the best of his ability.

I say clever because he clearly knew what he was doing. Doing things his own way was how he was creating a ‘non-image’ for himself. In an industry dominated by Khans, he gradually let go of the honorific ‘Khan’ in his name, apparently to stay away from any semblance of lineage but also because he wanted an identity separate from the other Khans. Television kept him going for many years but he felt no shame in declaring that he came into the field to do cinema.

All this fed into the non-image or idea. As did his humaneness. He was known to be a good human being, who handled immense success with feet firmly on ground. His Muslim background did not prevent him from complaining about certain rituals which he found contrary to his own understanding of religion, even though this got him in a lot of trouble.

To me, the idea of Irrfan means that you cannot separate his worldview from his talent. He draws his raw passion, sustained anxiety, measured restraint and ease from the worldview that he cultivated over time, from all that he had learnt from life. No wonder he brought his whole being, not just dialogues or mannerism, into acting. He was the best.

Farah Zia is a senior journalist and human rights activist based in Lahore. This piece was originally published in The News on Sunday, May 10, 2020.