The ‘trade for peace’ train steams ahead 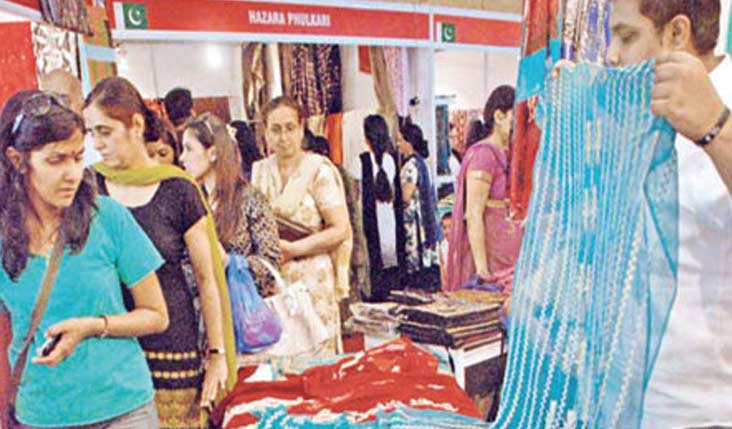 Taking forward the ‘trade for peace’ agenda initiated with its groundbreaking Indo-Pak business conference in May 2010, Aman ki Asha is organising ‘Dividends’, the Second Indo-Pak Economic Conference in Lahore, on May 7-8, 2012 in collaboration with the Confederation of Indian Industries (CII) and the Pakistan Business Council (PBC).

On April 18, 2012, the CII and PBC signed a Memorandum of Understanding (MoU) with Aman ki Asha, Jang Group and Times of India, agreeing to host annual conferences alternately in India and Pakistan. The forthcoming conference in Lahore will be the first under this partnership.

The first meeting in May 2010 brought together some 250 Indian and 60 Pakistani businessmen and women whose joint statement highlighted achievable objectives and identified six sectors with the highest potential for mutual cooperation: Textiles, Information Technology (IT), Agriculture, althcare, Energy and Education.

They had urged both governments to ease visa restrictions, especially for the business community and to lift the ban on cell-phone roaming between India and Pakistan.

Business visas are being relaxed, but delegates will not be able to use their Indian mobile phones in Pakistan, unless the governments lift that restriction prior to the meeting in Lahore that starts on May 7, 2012.

At the last Indo-Pak Business Meet two years ago, Indian finance minister Pranab Mukherjee delivered the inaugural address and Pakistan’s High Commissioner to India, Shahid Malik, was among the luminaries who attended the event and stayed till the very end, leaving with positive feedback.