May 08, 2012Dividends - The economic benefits of peace, News, Trade for Peace0 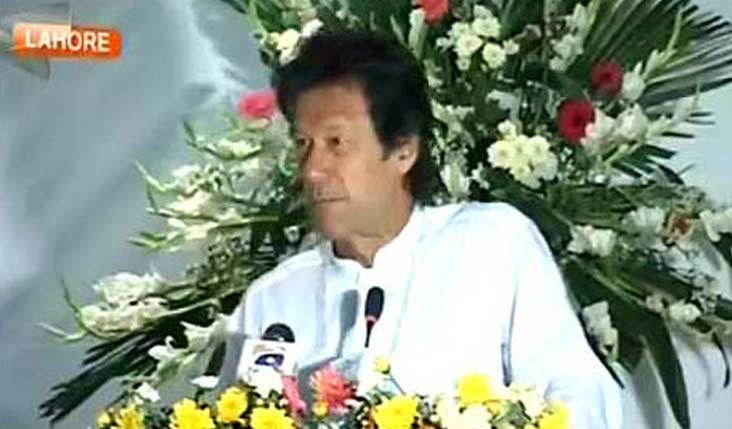 LAHORE: Pakistan Tehreek-e-Insaf leader said on Tuesday that Pakistan and India need to trust each other in order to progress and the time has come to see change in the bilateral relationship, Geo News reported.

‘Time has come for new relationship between the two countries, as there are lot of common things between the two nations. We have similar background and culture,’ Khan said.

Imran Khan was addressing the first session of Indo-Pak Economic Conference here on second day under the banner of Aman Ki Asha, a joint initiative of the Jang Group of Pakistan and the Times of India newspaper.

He thanked the Jang Group for taking such an initiative and organizing the event.

The PTI leader urged that progressive Indo-Pak relationship should be made by two powerful governments who can stand pressure and can transform words into actions. He said that a strong relationship is needed to resolve Kashmir issue on priority.

Talking about his party’s goals, the PTI chief said that resolution of Kashmir issue would be his top priority. He said that his party cannot have political alliance with parties in government.

Second session would be chaired by Chairman of Bajaj Auto Group Rahul Bajaj in which Finance Minister Abdul Hafeez Shaikh will address the conference.

Home secretaries to meet on May 24 in Islamabad, likely to ink visa agreement Decision on liberal India, Pakistan visa regime at Secretary-level talks