What happens when Indians and Pakistanis meet abroad 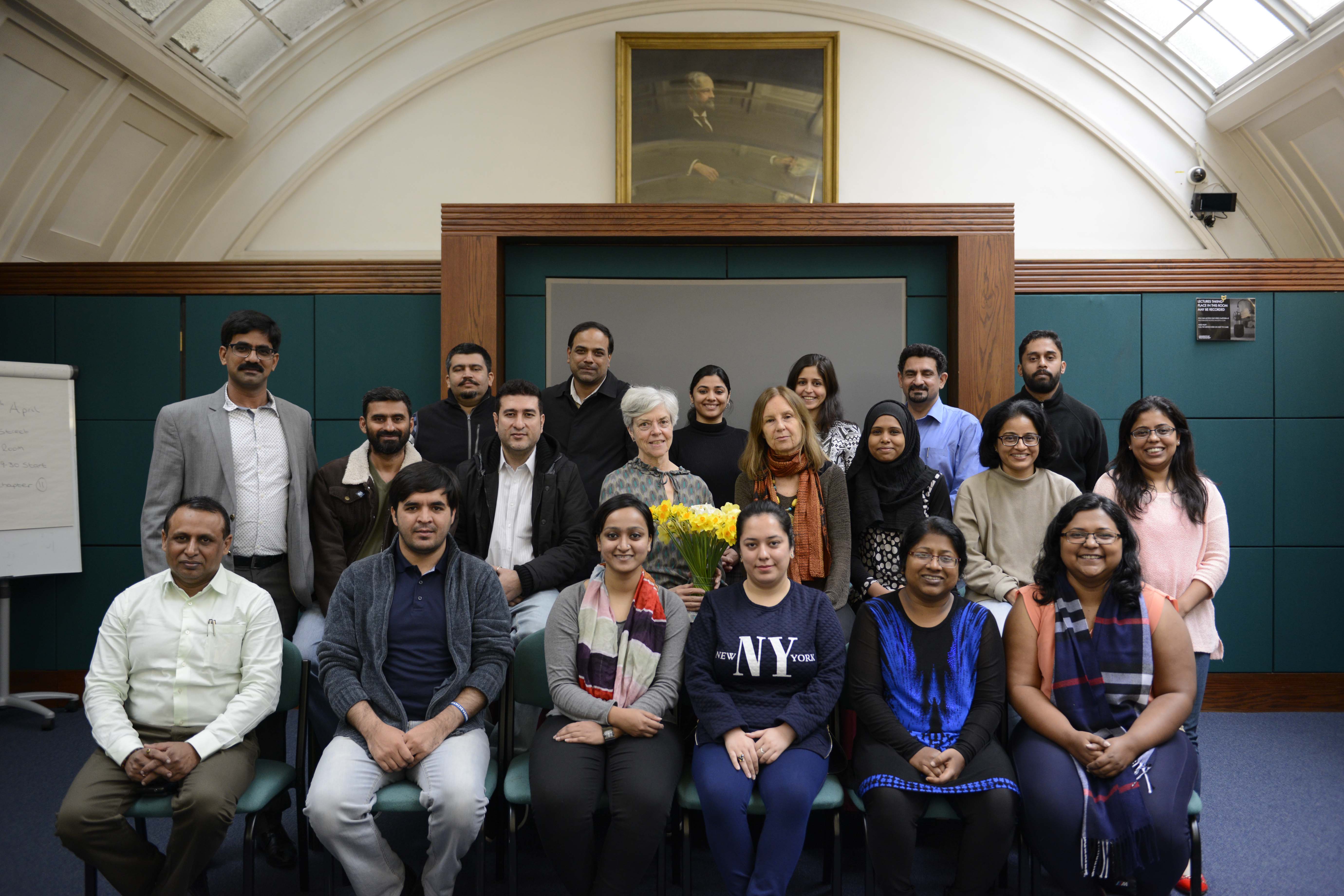 It is unfortunate that stories about hate and war get more traction on both sides of the border, compared to stories of friendship and peace

As a Pakistani, I felt that Indian journalists were more nationalistic and anti-Pakistani compared to how Pakistanis were about India. So, when earlier this year I got the opportunity to work with some journalists from India, I was not sure what to expect. After all, they were all part of the same media machine.

I was in London for the Chevening South Asia Journalism Fellowship. The programme brought 17 leading journalists from Pakistan, India, Sri Lanka, Bangladesh, and the Maldives in London for two months. Offering a neutral ground to Indian and Pakistani journalists to work together is a cornerstone of the programme.

I knew a couple of Indians earlier but they weren’t journalists and our interactions didn’t give me an intimate look at the social and political landscape of their country. The London programme provided a unique opportunity.

Our first week there, I was planning to invite the other fellows over for Pakistani food when one of them beat me to it — Sudhakar Reddy Udumula from Hyderabad, India. That night, about a dozen of us got together in his studio apartment, and discussed the rise of right-wing politics over home-cooked lemon rice and chicken.

Waiting for a bus at Lewes Station, an hour from London, on the way to Seven Sisters Country Park, May 2017. (Left to right) Sudhakar, Hina, Rifat, and Nida. Photo: Hina Ali.

Udumula’s dinner table became a space for frank conversations. We would huddle in his studio apartment. He did most of the cooking and we talked about hard issues such as extremism, the caste system, the separatist movements, the Kashmir conflict, and the China-Pakistan Economic Corridor. We laughed about the pungent smell of our cooking that lingers long after the occupants leave — estate agents use cinnamon sticks to get rid of it.

Soon, we were showing each other videos of our families, and every discussion about home was followed by an invitation to our countries. When Udumula suggested that I visit India, I told him, “My family won’t allow it because India is unsafe for women. Besides, I am a Pakistani.”

“Not all of us are rapists”, he replied earnestly, veiled frustration on his face. “Just like not all of you are terrorists”.

It was déjà vu. Three years ago, I said the same thing to an American, a devout Catholic, during a similar conversation, “Not all of us are terrorists, just like not all of you are pedophiles..

Udumula was not the only Indian in London I could relate to. Anshuman Tiwari, a senior business journalist from Delhi, always appreciated my ability to quiz the media professionals we met during the fellowship programmer. He shared my love for fitness and Urdu poetry, surprising me with quotes from Jaun Elia’s poetry. Tiwari had visited Pakistan and agreed with my concerns about Pakistan’s economy.

Every time we took a trip, went for coffee or visited a museum, I learned something new about life in India. Take cinema, for example. Many Indian people budget a portion of their salaries just for cinema outings. It is about enjoying life despite having limited means.

As our programmer neared its end, I realised that my perception of India had been limited to what I had seen in Bollywood movies and a handful of news channels. I wondered how I could have gone most of my life with such a narrow view about such an immense and diverse society.

Conversely, I saw that my Indian friends also had a skewed idea of life in Pakistan. I often found myself trying to explain to them the complexities of my multi-faceted society.

On our last day in London, our conversation turned towards education and how children should be raised. Udumula moved me deeply when he told me he’d want his daughter to be like me when she grows up. I didn’t have the words to respond to that. We came to London as strangers but were leaving as friends.

It is truly unfortunate that stories about hate and war get more traction on both sides of the border compared to stories about friendship and peace. We have far more in common than the colour of our skin. Take cricket and cinema for instance. I wonder what it is like to visit Hyderabad and Delhi and host my Indian friends in Karachi. It is an item on my bucket list I can’t wait to cross off.

Hina Ali is a Brooklyn-based documentary filmmaker and journalist focusing on human rights and politics. This is an updated version of her article earlier published by Express Tribune. She tweets at @alikhina. Email: [email protected]