“You are our flesh and blood” 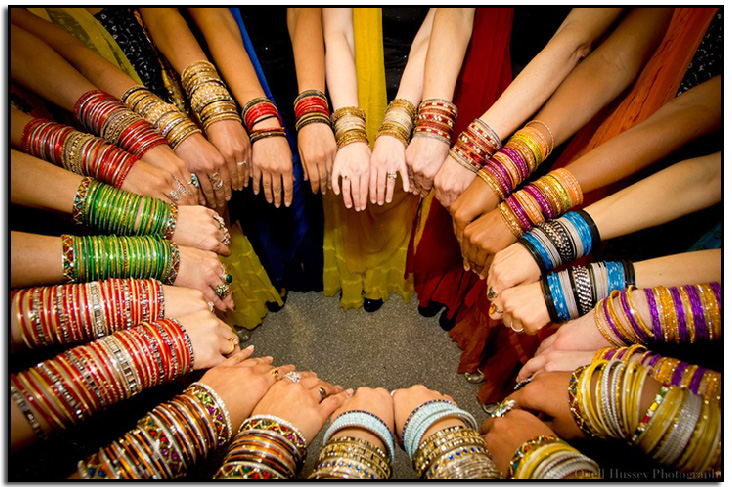 On my recent trip to India, one of the most memorable visits I had was with friends in Punjab, whom I have known from our student days. She studied economics and he studied English Literature. They are both retired now.

She told me about their trip to Lahore a few years ago. “It is the most cherished experience of my life.”

They had been invited to a Punjabi conference there, and my friend had taken a group of young girls with her who had topped in the Giddha competition in Punjab, India. They also performed in Lahore.

“We were staying at Faletti’s hotel in Lahore. Everyone was so nice and friendly. We were there only few days, but the love and affection of the people we met has created everlasting bonds and relationships. Whenever we went to the bazar, the shopkeepers would not take money from us and would say that you are our guests. I have never seen anything like that. Next time you come, we should go there together.”

My father had studied in Lahore and taught there. All his life he talked about Lahore and his friends, and tragedy of not being able to go there after partition.

My friend continued, “The Giddha performance was a hit with everyone. It was covered by PTV (Pakistan Television) and many newspapers. The next day as we were sitting in the hotel lobby, several tall men dressed in white kurta, turban and lungi came and asked the receptionist, ‘We have read that some Tiwana has come from east Punjab, we want to see her.’

“Obviously they had read the write up in the papers. The receptionist pointed towards me. They all looked very excited and said, ‘Bhaina (sister), we are Tiwanas, you are our blood. We are so happy to see you. We have come to take you to our village.’

“I was surprised, shocked and going through all kinds of emotions. These men whom I had never seen before or even heard off before, so warmly and lovingly wanted to take us to their village. I knew I could not go as we had a programme and also did not have a visa to go outside Lahore. I told them about our inability to go.

“They said, ‘Then how are you going to meet with your nieces and nephews?’ They did not seem to be bothered about our Visa, that they said they will manage. But we had a programme already chalked out.”

She took a long breath as if seeing the whole thing again and continued, “The next day they showed up with their children and introduced all of them to us. They also pointed out where all the Tiwanas were living both in East and West Punjab.

“They brought beautiful gifts for us and asked us how the Tiwanas were doing in east Punjab and to let them know if any Tiwana was coming to Lahore again. They gave me a genealogical chart of the Tiwanas showing their trajectory and settlements. Such warmth and love I have never experienced before.

“As we were getting ready to leave, one of them said,’ Bhaina, you are our blood and flesh. Come again. Forget this India Pakistan. These are creations of politicians who are no good’. With tears in my eyes I bid farewell to them. They also stood with wet eyes watching us leave.”

She smiled as if talking to herself, “You know my son is getting married next year and I am going to invite all those Tiwanas specially and hope they can make it. It will be a great family reunion after so many years.”

As I recall this conversation, I also think about millions of families who have been separated by Partition. It is a big blot on humanity.

Maybe now that India and Pakistan have taken the first step towards restoring normal relations, the two governments will ease the visa situation and fulfill the people’s aspirations to meet, trade and travel with ease across the border.