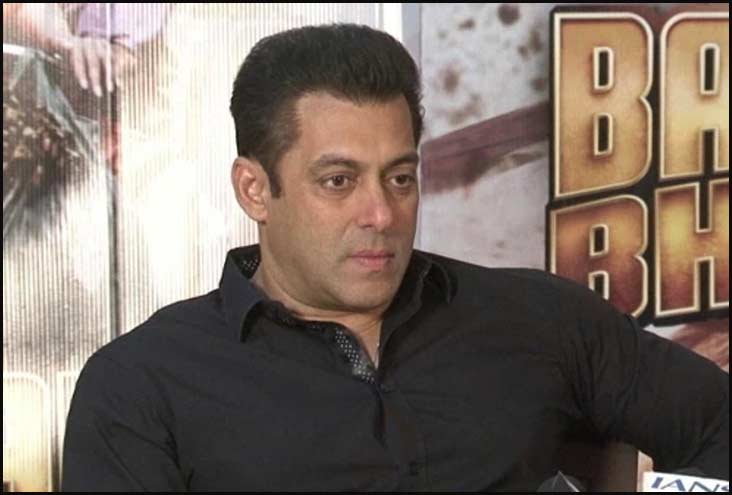 Art and entertainment have no boundaries, shouldn’t be mixed with politics, says Bollywood star Salman Khan, responding to attempts to ban Pakistani artists from working in India

Reacting to the recent debate over prohibiting Pakistani artists from working in India, Bollywood star Salman Khan has said that art and entertainment have no boundaries, adding that they shouldn’t be mixed with politics.

“Now that everything is digital, Indians love to watch each and every entertainment show, including popular Pakistani shows. So, art and entertainment have no boundaries. Entertainment is evaluated by what common people want to watch,” he said.

“How can we allow Pakistani artists to perform here when our soldiers are being killed by them? We are not interested in cultural ties with such enemies,” said Akshay Bardapurkar, the general secretary of Shiv Sena’s film wing Chitrapat Sena.​

Pakistani actors Fawad Khan and Mahira Khan – who have Bollywood projects in their kitty – were also targeted by the Shiv Sena.

“Politics and art should not be mixed. This is not what common people want,” Salman Khan said, adding, “If someone wants a Pakistani actor who can portray a role better, nobody can put a constraint. Bollywood has a huge number of fans in Pakistan and earns a good share of income from the neighbouring country.”