A webcast for World Peace Day 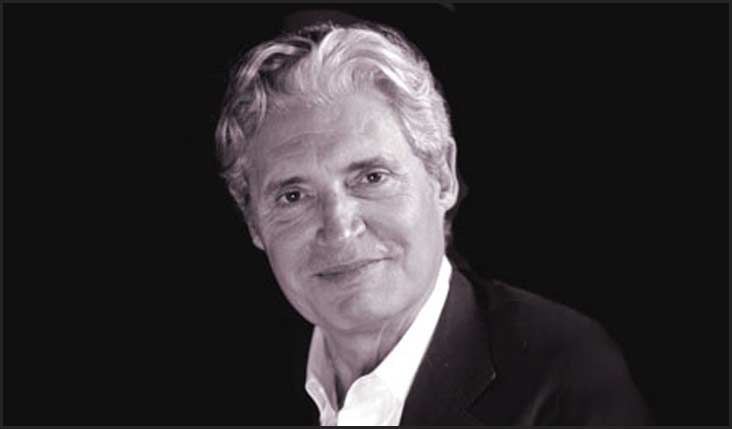 The organisers of PeaceCast, a webcast to be broadcast during the United Nations International Day of Peace on September 21, 2014, are calling peaceniks around the world to submit original videos and share links of online videos that inspire them about the importance of peace to humanity. Submissions can be made online at the website: http://www.peacecast.tv. The videos may be selected for PeaceCast 2014.

Last year’s event (called PeaceBeats) had included Aman ki Asha’s videos, which “were very much appreciated and enjoyed”, say the organisers, who plan to again include AKA videos in the PeaceCast 2014 compilation.

“Most days, we’re bombarded by news of war, conflict and disaster, but to celebrate Peace Day, we’re focusing on news of peace,” Nouri explains. “People everywhere want peace. …and that’s what we’re showcasing in PeaceCast. We’re looking at expressions of peace from popular culture, listening to peace advocates and activists, and streaming videos submitted by people around the world.”

“Peace is so much more than the absence of war,” adds Nouri. “It’s a feeling each of us can experience inside, and people around the globe are putting it into action in their own lives, expressing it creatively through the arts, and volunteering to help their fellow human beings.”

Michael Nouri serves as ambassador for Seeds of Peace as well as the Multiple Sclerosis Society. His long career spans film, television and theatre, including a recurring role on CBS’s long running “NCIS.” He will soon appear in the upcoming feature films “Ambivalence,” “The List,” and “Easy Rider: The Ride Back.”

PeaceCast is a free, not-for-profit webcast streaming video online. It will run continuously for 48 hours spanning all global time zones, starting from Peace Day’s first minute on September 21, 2014 in Auckland, New Zealand until its last in Honolulu Hawaii.

An international cast of volunteers is working to spread the message that peace is real and possible even in the midst of conflict. September 21 will mark the third worldwide webcast organised by PeaceCast.

The United Nations General Assembly first established the International Day of Peace in 1981, expanding it in 2001 to encompass non-violence and cease-fire.

Last year, UN Secretary-General Ban Ki-moon declared, “It is not enough to teach children how to read, write and count. Education has to cultivate mutual respect for others and the world in which we live, and help people forge more just, inclusive and peaceful societies.”