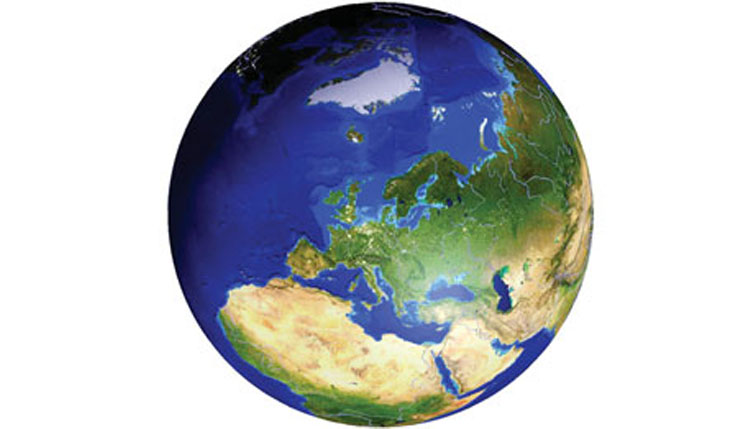 Rajiv Ramanujam on why people should meet and travel

I am an Indian citizen, born on Pakistan’s National Day, March 23rd, 1962, in New Delhi, in a leafy quiet neighbourhood. My father and grandfather were civil servants, and I had an idyllic childhood, sheltered, secure.

Two wars were fought during my childhood, in 1965 and 1971, between India and Pakistan, thereby entrenching Pakistan and Pakistanis firmly in my child’s mind as The Enemy, The Other. I never met or saw a Pakistani until the Pakistani cricket team came across in 1978. I grew to admire and fear the Imran Khans, the Zaheer Abbases, Miandads, Sarfarazes, Intikhab Alams et al, but however charismatic they were, Pakistan was still ‘the enemy’.

Still, being influenced by Nehruvian ideals, I was never communal. I completely believed that Hindu, Muslim, Sikh or Christian, all Indians were one. Despite the partition, no one ever told me to distrust or dislike Muslims (although there was enough implicit avoidance – after all, Delhi was largely a post-partition refugee populated city).

Being crazy about maps and travel, a childhood dream was realised when I got into an elite Marine Engineering school, graduated and joined the Merchant Navy.

They say travel broadens the mind like nothing else. In my case, every childhood wish was fulfilled, as I circumnavigated the globe several times, and went to all points of the compass. It was during these travels and work experiences, and in alien lands, that I encountered real-life Pakistanis. The warmth, the bonhomie and the connect were instant.

I then went on to study in England for my Competency exams. I had a few Pakistani classmates and college mates at South Tyneside College. I and my other Indian friends got along famously with them. If ever a push was needed to do away with the last grain of bias or hostility, it was this. And then, working with Pakistani shipmates…

I later morphed into a Ship Manager. One of the ships I was in charge of had a Pakistani Captain, Pakistani Chief Mate and a Pakistani Chief Engineer. We also had Indian officers and crew. The ship was in dry dock in Bizerte, Tunisia. On August 15th, 2005, we raised the Indian and Pakistani flags in tandem on the ship’s mast. The Tunisian shipyard managers were flabbergasted!

Sadly, I do not have photographs.

You never know what ‘the other’ is like till the veil is parted; and then you find, they are you and you are them. No hate or bigotry can survive the encounters of ordinary people.

And ask an old sea farer. The line son the map are just that. Lines. It is one planet and we are all the same.