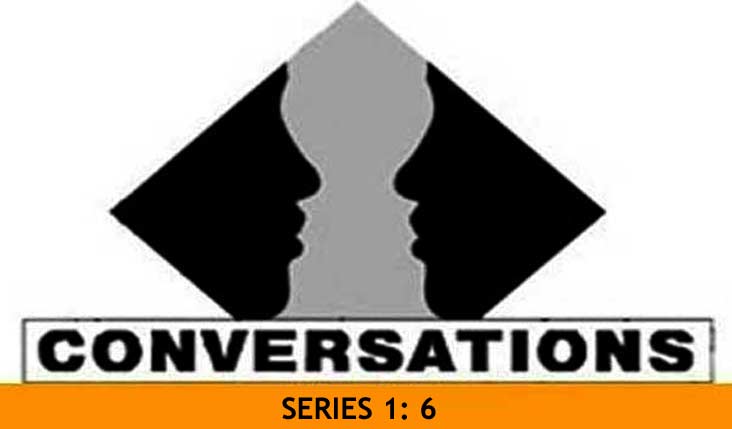 Let’s talk a little bit more this week about the notion of a joint war memorial, before moving on to other wrangles.

Precedents: The US has Civil War memorials that commemorate — on the same piece of land and in at least one case I know of, Shiloh, on the same memorial tablet — the patriotism and sacrifice of soldiers on both sides of that bloody, brutal war. To me, memorials like these were the best way (the only way?) for a deeply divided nation to reconstruct and move on, thus giving new meaning to the idea of “United” States. Triumphant memorials by the victors would have only deepened wounds and perpetuated the divide. Instead, Shiloh is a place for introspection and reflection, an attempt to understand and heal.

The big difference in our part of the world is, of course, that we are two separate countries. But the big parallel is that hostility runs as deep here as it must have during the American Civil War, and blood flowed as freely then as it has along our borders for years. So surely there’s a place, a need, for healing in our parts as well.

I don’t think we need to wait for the armies to stop seeing each other as enemies: after all, armies are conditioned to do that and personally I think that’s OK. Yet I suspect there are more soldiers than we think who will see the merit of something like this. After all, it’s they who put their lives in the firing line every day, allowing the rest of us the luxury of distant hostility. After all, too, both sides have memorials to their own patriotic soldiers killed in battle. This is really an argument to take all that a step further.

And isn’t that what working towards peace is about: the extra step, the leap of imagination?

Let’s incorporate the thoughts and lessons of the virtual memorials you mention, certainly. But let’s imagine the shape a real memorial will take too, and then turn imagination to reality.

If we can start with that much, for now, that’s good enough for me too.

Enjoyed your thought-provoking email. The Shiloh cemetery where soldiers from both sides of the American Civil War are buried is a good example of attempts to overcome past hostilities and move on.

As you note, India and Pakistan are two separate countries. This underlines the greater need to find a space for healing. How about joint ‘peace parks’ in the border areas?

Anna Grichting, a German friend whom I first met in Lahore in 2001 at the Peerzada’s annual Sufi music festival, introduced me to this concept a couple of years ago while she was working on her doctorate at the Graduate School of Design at Harvard University. Anna has worked closely on this concept with Saleem Ali, a Pakistani professor who teaches Environmental Studies at Vermont University.

Anna has been working on a proposal for a peace park in Cyprus between the Turkish Cypriot and Greek Cypriot Territories. There’s a Peace Park in the Red Sea area between Israel and Jordan. The green belt that runs along the former Iron Curtain in Europe is basically a peace park.

The Peace Parks Foundation website notes that the first peace park of Europe was established in 1914 by peace movements in Sweden and Norway to celebrate 100 years of peace between the two countries. Why can’t we aspire to leaving such a legacy for our coming generations?

War memorial or peace park — or both? Certainly, many soldiers will support such ideas, considering they are the ones in the line of fire “allowing the rest of us the luxury of distant hostility” (love that phrase). But they cannot support such concepts openly, at least while in service.

Note how many retired armed forces personnel are in the forefront of Track Two initiatives for peace between the two countries. You might remember the joint declaration they signed against nuclear weapons after India conducted nuclear tests in 1998, followed by Pakistan.

Serving officers and soldiers cannot openly support such causes even if they believe in them. Unless they want to be ‘conscientious objectors’ who end up either deserting or being punished like Israel’s ‘Refuseniks’ — whom I salute.

Pakistan: A cry for the beloved country Peace with equality